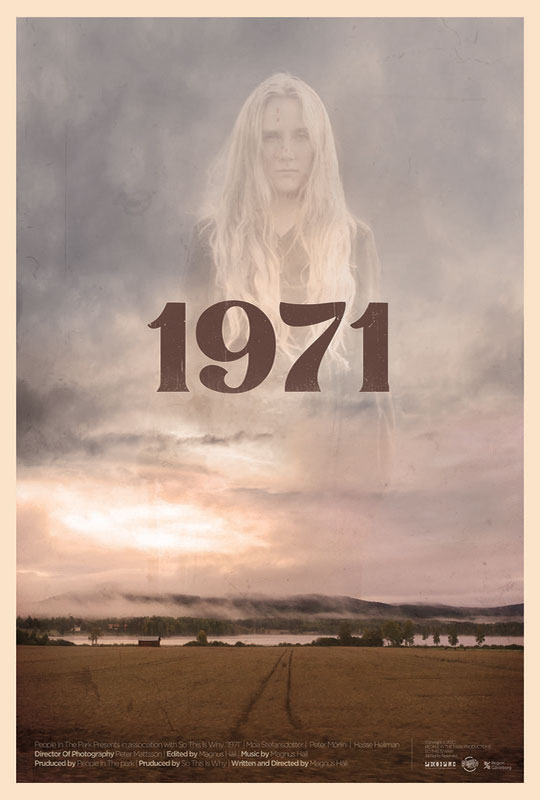 In a small croft on the Swedish countryside, 25-year-old Mary lives in her quiet and self-chosen solitude. On a hot late summer day, her precious silence is disturbed by a knock on the door. It's Jack, a handsome man in his 30s who needs help with his car.

We follow Mary in her thoughts and actions as she questions karma, and we are forced to ask ourselves what's right and what's wrong, what's true and what's fiction.

Director Biography
Magnus is a Swedish filmmaker and Singer/songwriter.

It's the early 90's. A little boy listens carefully to his father as they watch Jurassic Park. The dedicated elder enthusiastically tells his son, that a person outside the frame is operating the legs we see in frame to trick us into that it's a real dinosaur. Or that the man who punches Sean Connery in the face actually makes an air swing, while someone outside the picture makes a cracking sound, so that we experience it as reality when we watch James Bond.

But It's not reality, the father explains. It's Storytelling magically created by moving image and sound. It's entertainment.

It was there, during these moments that the seed with passion for filmmaking was planted into the little boy.