Bandit Hill is a whimsical adventure through an enchanted forest filled with woodland creatures ready to play! Mountain biker and artist Jill Kintner brings her character drawings to life as they race down Bandit Hill to outrun an onslaught of angry clouds and terribly-behaving weather. Full of mud monsters, happy trees, and fluffy clouds oozing personality, the trio of Squirrel, Fox, and Snail look to Jill to save them from the storm! This magical, hybrid animation and live action piece brings together one of the world’s top mountain bikers with a far away land pulled straight out of her imagination. 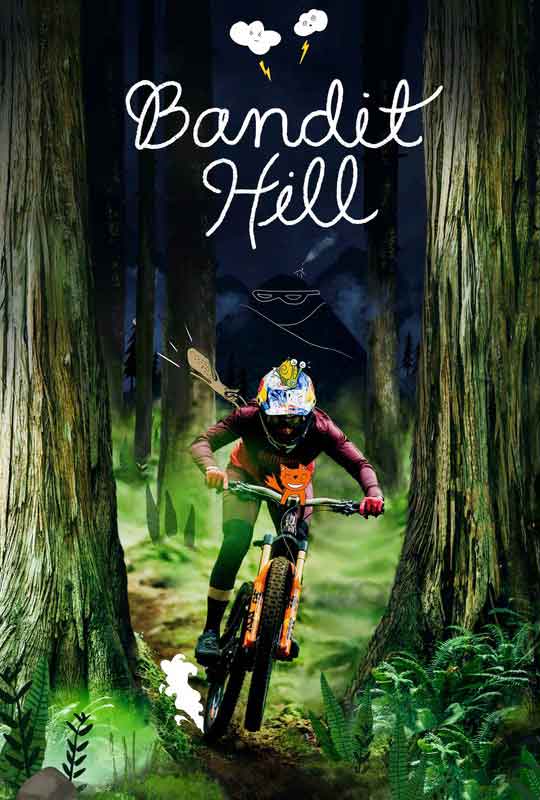 Scotty Carlson is the founder of Juicy Studios and a multimedia artist, known for mixing live action filmmaking with animation, vfx, and motion graphics. Scotty’s career started almost two decades ago creating title sequences and animation for film and television. Since then he has created multiple award winning short films, commercials and branded content for a global clientele. Scotty lives in Rossland, BC with his family of trouble makers and adventure seekers. When not in the studio working, you can find him running, riding, or sliding through the mountains imagining all the fantastical creatures that live just below the snow, deep in a cave, or around the next bend.
Subscibe to Giff Video Channel