Kevin, a middle schooler in on a mission be cool and liked. He’s always willing to risk putting himself out there to increase his reputation among classmates and “pseudo friends”, but ironically gets the most resistance from his Caribbean mother who only cares about him behaving in an orderly manner. Whether it’s classmates, anxiety, or his mother, it’s always Kevin verses something or somebody on his quest for relevance. 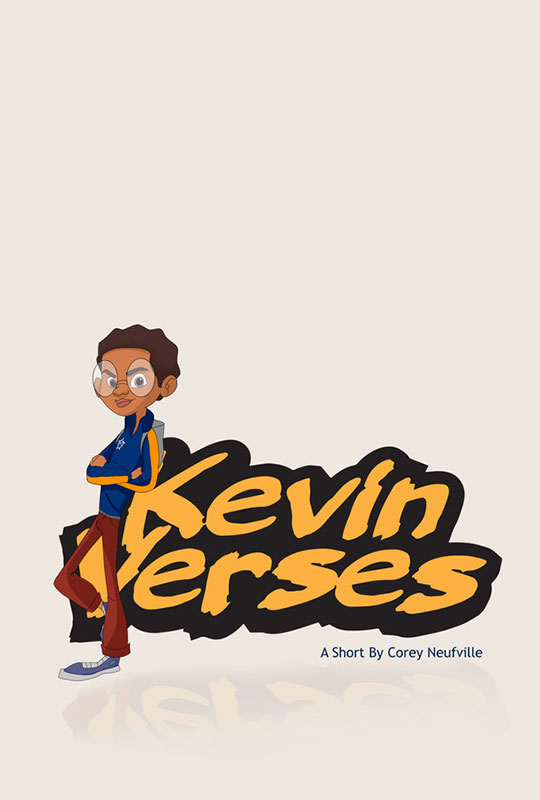