A story by Glenna Burmer based on the Japanese saying Nanakorobi-Ya Oki, or fall seven times, but get back up the eighth. A little girl faces seven challenges to save an orphan who is lost in the snowy woods of Hokkaido. 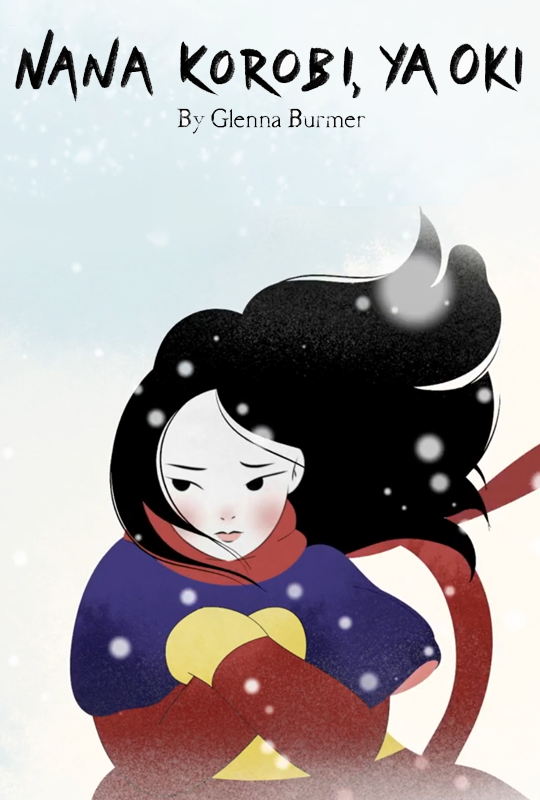 Glenna Burmer (pictured) is a Japanese-American composer and artist who produces live concerts, music and dance programs that feature original music, choreography and video. As president of Burmer Music, she has produced six contemporary classical music CDs or music compilations, three concerts at Benaroya Hall in Seattle and a ballet in Bellevue, Wash. Nana korobi, Ya oki is her first animated film, and the story is dedicated to her mother Nobu Kamimura, who was a renowned sumi-e artist.

Gaby Breiter holds a Bachelor’s in Radio, Television and Film from the University of Texas at Austin as well as a certificate for character animation from L’Ecole de L’image Gobelins in Paris, France. Visual storytelling is her passion. She is credited on the Emmy Awarded Short Film Growing Up George, Two Step, and Mother of the Golds. Gaby was the principal animator for Nana korobi, Ya oki.