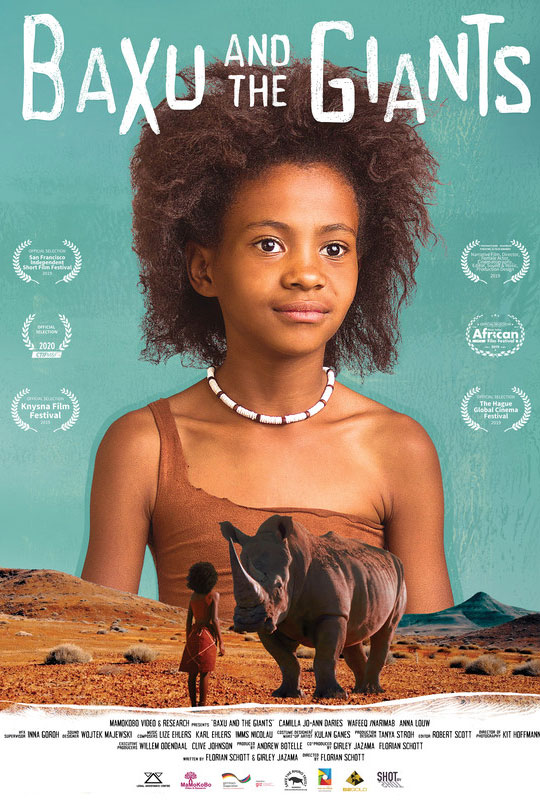 Baxu, a 9 year old girl, lives a peaceful life with her older brother Khata and alcoholic grandmother in rural Namibia, until strange men show up and cause change in the village.

First the neighbour starts acting suspicious, then Baxu notices changes in her own household. Keen on finding out what Khata is hiding from her, Baxu investigates and learns that her brother started poaching, in order to improve his family's living conditions.

Baxu has to make a tough decision - will she stay quiet or will she listen to the rhinos, the giants of the Savannah, who she talks to in her dreams and risk losing the people she loves the most?

Director Biography
Florian is a German born living in Namibia since 2009. He has worked in film since 2002 and all over the world, from Europe to Africa, South America and the Antarctica.

His self financed Short Film ‘Everything Happens for a Reason’ (2013) won the 2014 Afrinolly Short Film Competition in Nigeria as well as two Awards at the Namibian Theatre & Film Awards, including Best Director.

Florian has a number of projects in development, next to this he directs for German television. 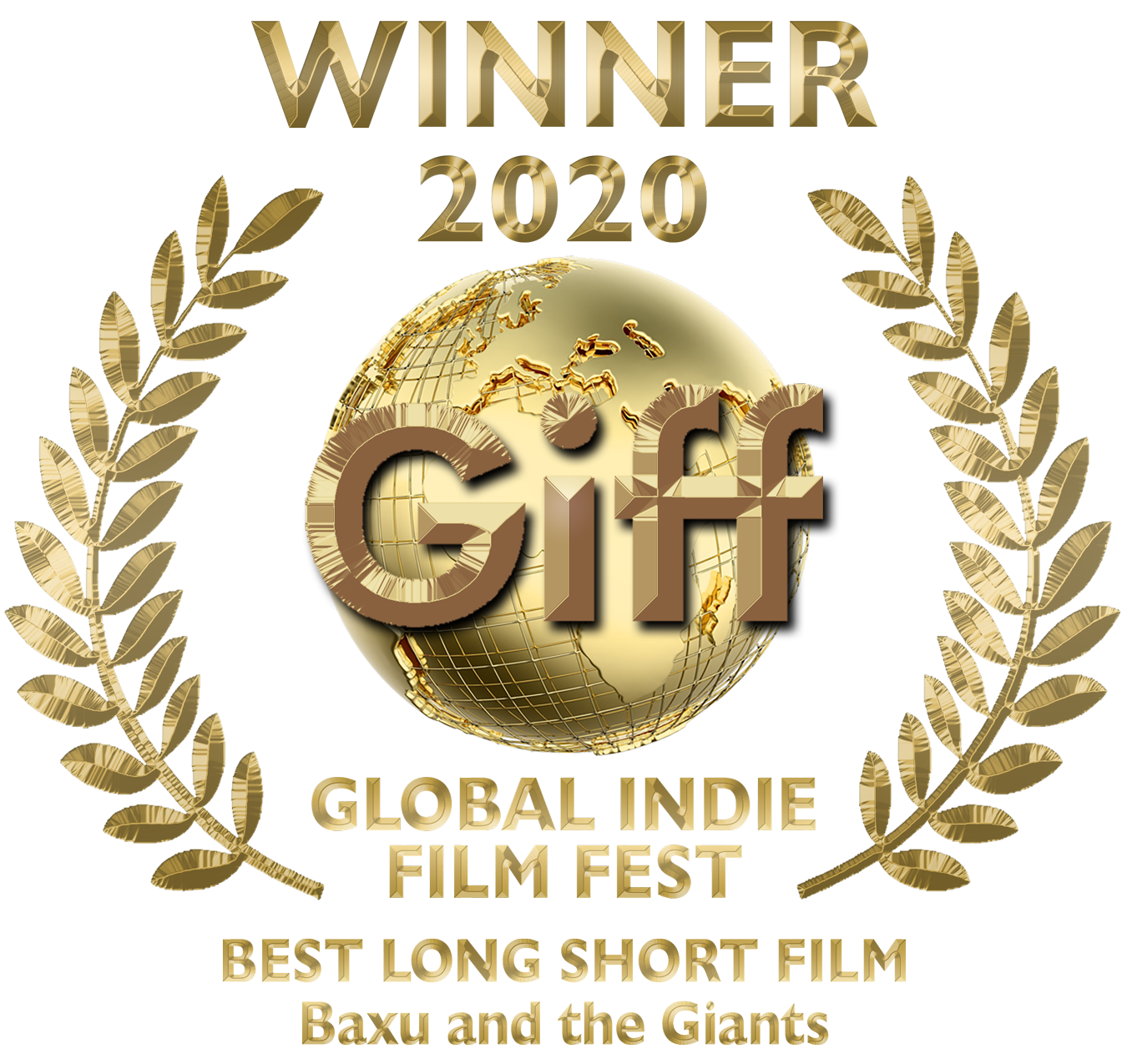