Breathe Nolan Breathe is a raw, real, and emotionally-charged documentary that follows the events that unfolded when Nolan Burch (18) overdosed on alcohol on the night of Nov. 12, 2014. The film details the lack of urgency and care shown for Burch by the other fraternity members, and what happened next for Nolan, his family and the university. 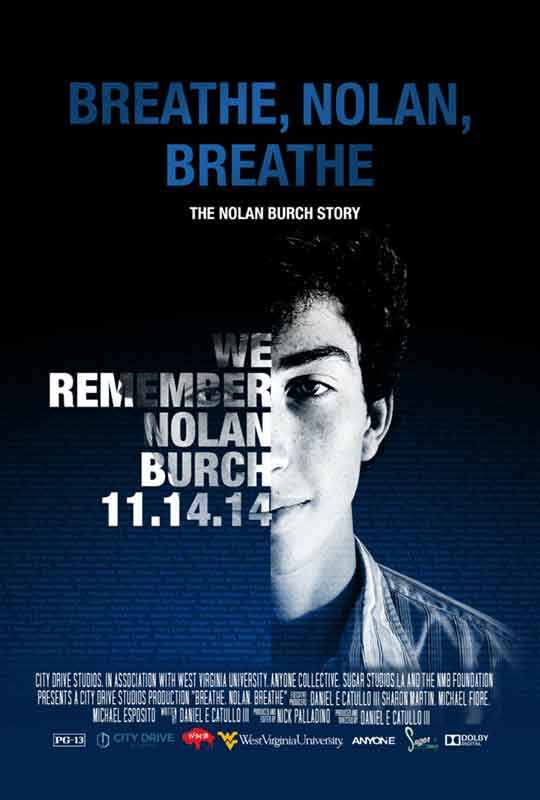 Daniel E Catullo III a director and producer based in Laguna Beach, CA and New York City. He is the Founder of City Drive Studios (citydrivestudios.com) and creator of the Television Series "Landmarks Live in Concert". His career includes many award-winning documentaries (The Square, Alive Inside, etc) and Music Specials (Landmarks Live in Concert, Foo Fighters, Rush, etc) and he has won or been nominated for over 100 International Awards. He is most known for his work with musical artists such as the Foo Fighters, Alicia Keys, Rush, Kings of Leon, Rage Against The Machine and many others over his 25+ year career. He is passionate about documentary filmmaking and spending time with his wife of 20 years, Madelyn and his kids Bella (15) and Dylan (8).
Subscibe to Giff Video Channel