A woman of Turkish ascent, following ancient anatolian healing rites, dreams her way through fragments of memory, both personal and collective. Guided by a mythological character, Kheiron the Centaur,
she travels freely between the ruins of an ancient Roman hospital and the streets of a mountain village, high above the river Euphrates. Time and space become dislocated, opening up passages between worlds. An inner experience translated into a film poem, Kazarken explores memory as a place of struggle against oblivion and the violences of hidden history. 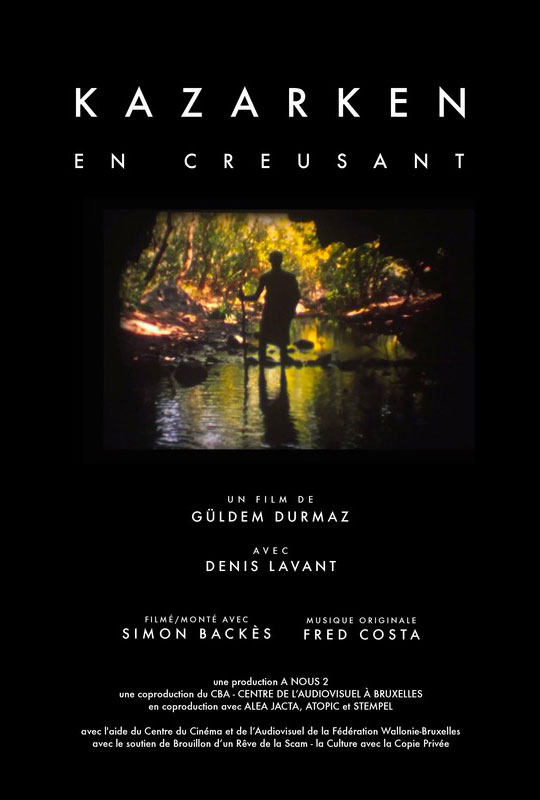 (born in 1971) lives and works between Brussels, Istanbul and Paris.

Her short fiction films have been selected and rewarded in numerous international festivals.

Her first feature-length film, Kazarken - As We Dig, was completed in 2016.

Her work explores the connections between memory, language and cultural or transcultural identities, as she experiments with actors and non-actors, secret or invented languages, spaces and situations both real and oneiric.