Ghost marriages are an ancient—and now outlawed—tradition in mainland China. Nevertheless, it persists and is still practiced in various communities in Asia. Maria the Korean Bride, the voice of an unmarried Asian-American woman, challenges this tradition by participating in this ritual and questions how the societal pressure on women to marry continues even after death. 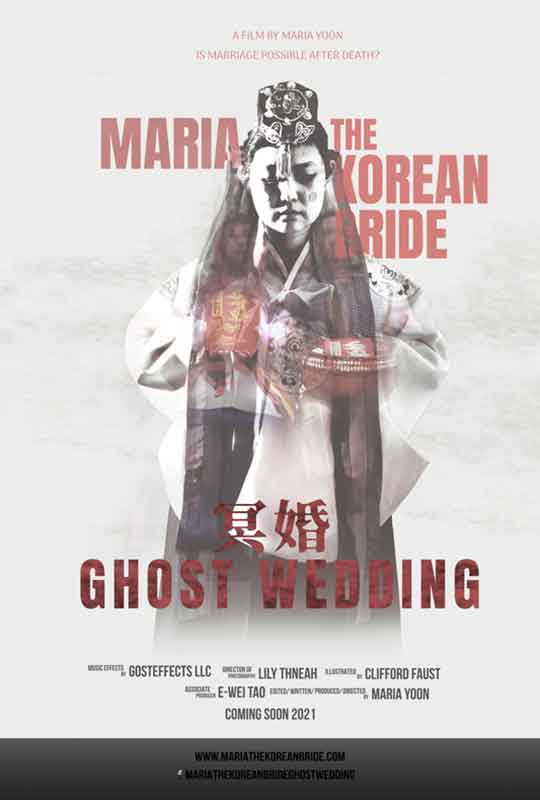 Maria Yoon is a Korean-American film producer, director, and performance artist. As the self-proclaimed voice of unmarried Asian-American women, her previous feature-length documentary, entitled Maria the Korean Bride (2013) explored the meaning of marriage in America, spontaneously coordinating weddings in all fifty states. For her sequel, Maria the Korean Bride: Ghost Wedding (2020), she investigates the possibility of marriage after death. Her work often challenges the expectations and interrogates the traditions of first and second-generation Americans with the aim of empowerment and hope for a better cultural understanding.
Subscibe to Giff Video Channel