Humans are capable of incredible things. My Next Challenge tells the story of the French Spider-Man, Alain Robert who free-climbs
some of the world’s tallest buildings.

We meet with the famous (and infamous) French Spider-Man, Alain Robert, in his home in Bali to reminisce over his past feats, mapping the mind of a world-class daredevil. In our interview with Alain, we touch on both the high points and the low points of his career, including the numerous incidents he’s had over the years and what it takes for him to return to a sport that has nearly taken his life so many times. We unlock the philosophy that drives him and his craft, the freedom he feels during the climb, the euphoria of looking fear in the eyes and saying “you can’t stop me”, all of which propel him into his impossible feats. 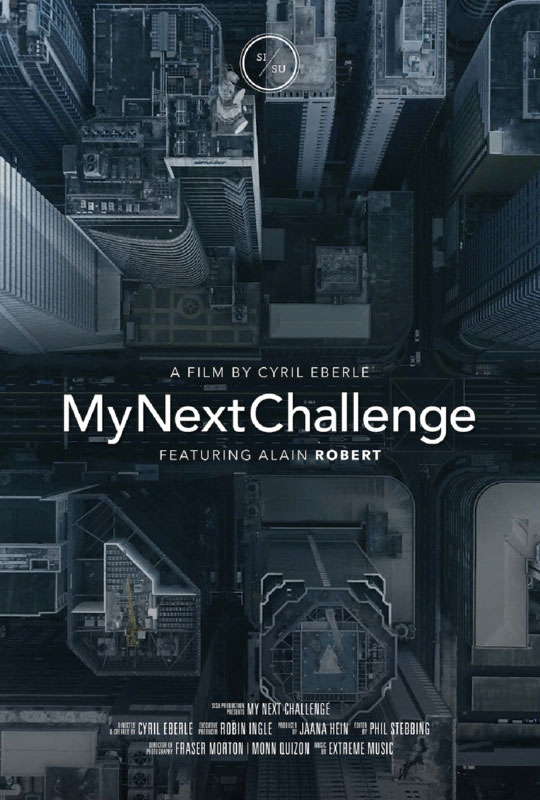 French-German director Cyril Eberle is a devoted storyteller with a career spanning documentary, commercial, short-film, music video, media installation and corporate productions. He is a storyteller with strong visuals and emotional depth who loves pushing his characters for sincere and authentic performances. Cyril has directed and collaborated on films such as Arabic Fusion, Hasard, Ruman, Dayfly, The Mysteries of the Mekong, This Little Land of Mines and SOLUTIONS Now, screened at festivals and aired on TV worldwide.
Subscibe to Giff Video Channel