The loss of a child is the most painful type of loss.

Let’s show everyone that children who died as a result of the stupidity of us “grown ups” will not be forgotten and let’s try to warn future generations about the killer that is war. 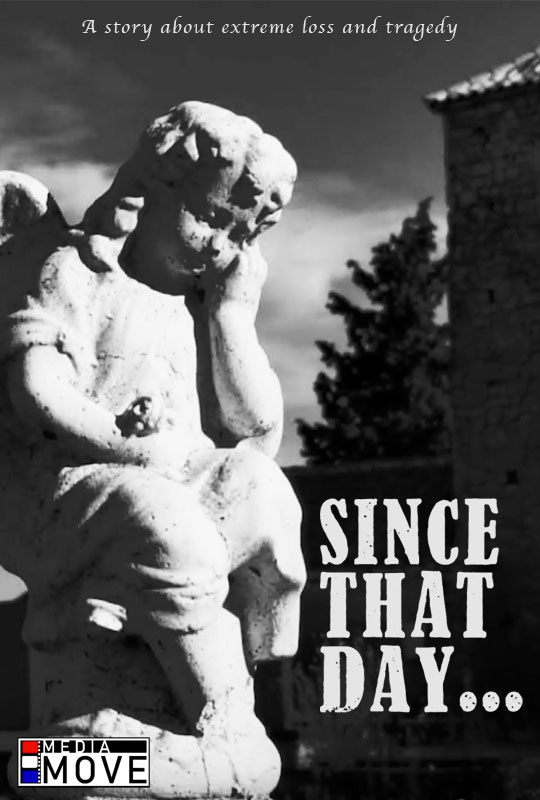 Born in 1962 in VRBANJI, and graduated from the County General Secondary School. I then enrolled in the Osijek Faculty of Law (but did not graduate due to the Homeland War).

Following the destruction of the war I left Vukovar and travelled the world. I attended the London CB-ACADEMY, Berlin KRAYOLAN KARL ZUND department, etc. where I acquired various skills related to film and television (such as designing the visual identity of a movie character). I worked for the HRT (Croatian radiotelevision) for 10 years. Subsequently, I moved on and worked as a freelance artist.

In 2010, I wrote my first screenplay for a feature-length film entitled “PRVA BRAČNA NOĆ” (THE FIRST WEDDING NIGHT), which was later changed to “SVETA OBITELJ” (HOLY FAMILY). The script gained support from the HAVC (The Croatian Audio Visual Center) and is currently in pre-production.

In 2018, the HAVC granted me screenplay development funds for the TV series “ONO, KAD NEMAŠ DOVOLJNO IGRAČA” (WHEN YOU DON’T HAVE ENOUGH PLAYERS) My script “CUKO CVIJEĆE I MADONNA” is currently being adapted to the stage as a play.