Professors of computer science, psychology, and engineering offer their thoughts on trans-humanism and whether humans will become cyborgs. 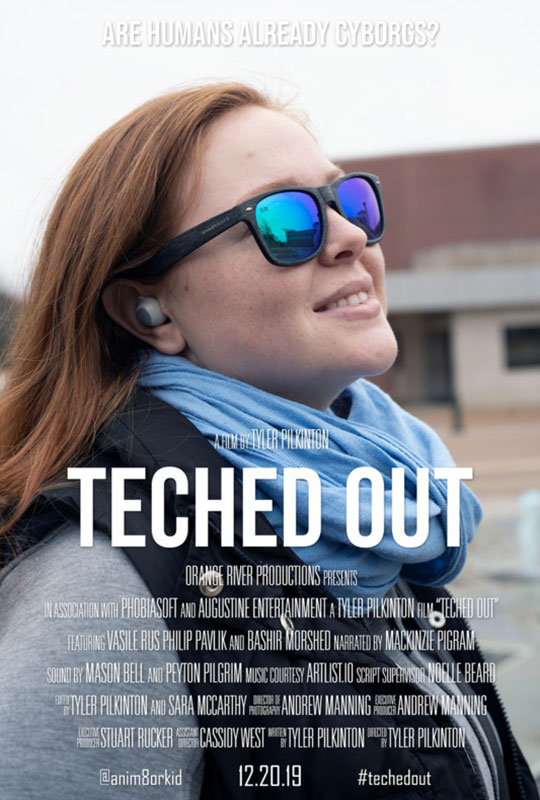 Tyler earned a Bachelor's Degree in Communication from the University of Memphis in December 2019. He has been involved in a number of student film projects, many of which were selected as finalists at regional film festivals.

Tyler currently works as a freelance videographer and production assistant. He also creates video content for YouTube and other platforms through his production company, Orange River Productions.