Competing on the world stage as a competitive skier to creating one of the biggest medical supplies countries in the country; Detrick explains how a winery nestled in the Pocono Mountains competes with the biggest wineries in the world. 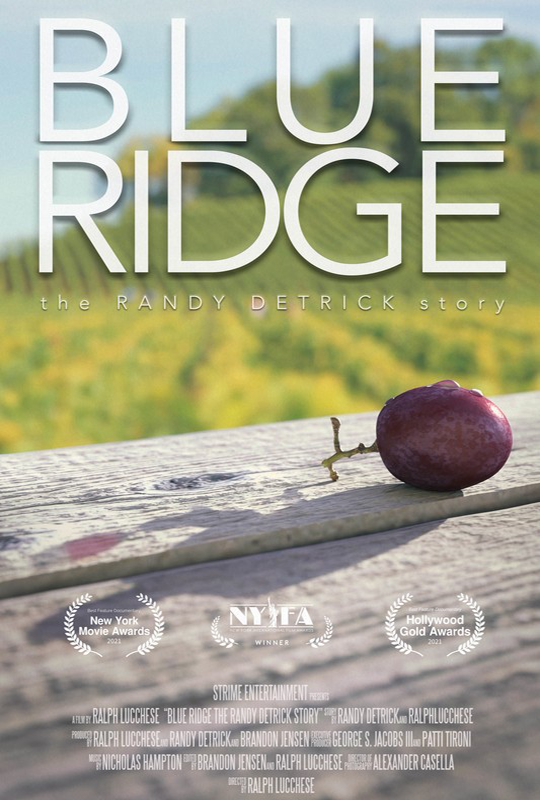 Ralph Joseph Lucchese III is a Staten Island, New York Filmmaker, raised in the Pocono Mountains of Pennsylvania. He joined the United States Air Force in December 2011 and served four and a half years. His military career was cut short due to an unfortunate car accident and obtaining an honorable discharge April 2016, Ralph moved to Los Angeles to pursue directing.

Ralph has directed and produced multiple short films, music videos, and documentaries. He has had his hands-on multiple projects and continues his filmmaking career as a director. His films premiered at multiple Film Festivals across the country like: Queen Palm International Film Festival, Palm Springs International ShortFest, and NewFilmmakers New York; and won multiple awards at: Hollywood Film Competition, Independent Shorts Awards, and LA Shorts Awards. He has received nominations at countless others and continues to film and submit for more recognition. Ralph's cutting edge and unique cinematic approach makes for entertaining and related stories fitting for what's needed now in the film industry.