Edgar Grünthal escaped Estonia in 1945, fleeing from German army inscription and Russian invaders. He sailed to Sweden, then immigrated to Canada, working as a seaman and handyman to make a living.

This documentary was not only made to serve as a memento of my grandfather, but was also meant to symbolize a larger story of European immigrants, during and after WW2. 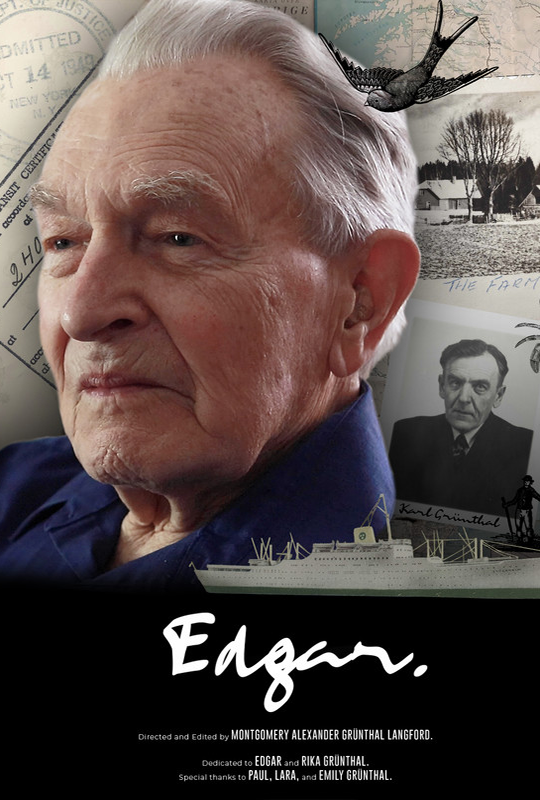 Monty Langford started making videos for businesses and marketing agencies, but realized he liked telling stories more than selling products. After his time at Western University, he worked in a post-production studio for a year, working on several blockbuster films. He has since transitioned to cutting his teeth as a grip and electric on various short films and music videos in Toronto, Canada.

Monty is currently working on a variety of projects, and is excited to show the world what he's got as a director.