A remote community in Africa, led by a woman chief, attempts to break the stranglehold of absolute poverty by waging a war on wildlife poaching. For decades illegal wildlife poaching by both subsistence and bush meat gangs has led to the government declaring this community’s homeland “depleted” of wildlife.

The chief finds help in the form of a safari operator and they work together to bring stability to the community. But all was not well. Disease, food stability, and rampant alcoholism hamper basic needs like health care and education. Even young girls, just after reaching puberty, are sold by their parents as child brides in order to feed their family for one year. Dark forces including South African land speculators, criminal poaching gangs, and her own people conspire against the chief. Even elements from the modern world work against the chief’s wishes.

Will the chief and her community see success? 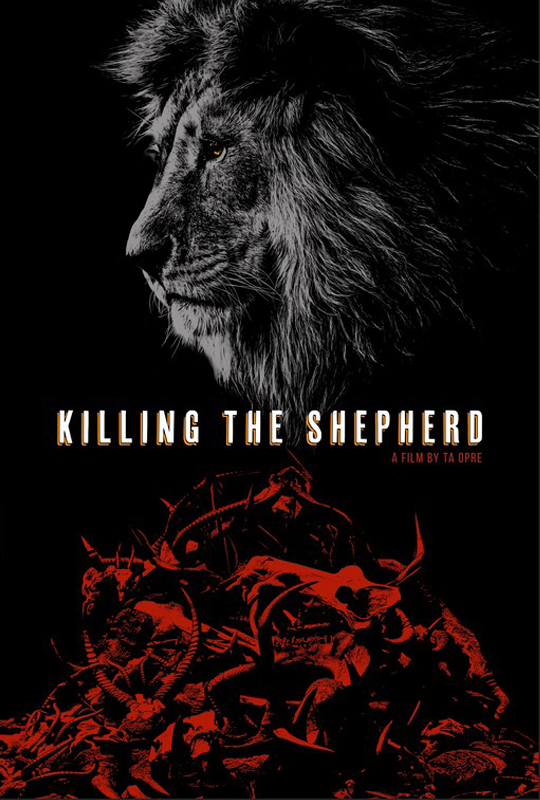 A film director, cinematographer, television producer, and wildlife conservationist, Tom Opre has made educating the public on wildlife conservation and stewardships issues a main priority. As the past president of the Professional Outdoor Media Association (POMA), he has worked to help other outdoor communicators and industry leaders understand and present a unified message regarding the top issues facing wildlife conservation today. Since 1990, Opre has produced and/or directed national television commercial projects for Fortune 500 companies, feature films and episodic television including wildlife projects for Discovery Channel and PBS. In 2015, he wrapped a seven year prime-time run on NBC Sports producing the highest rated, award-winning, television show in the outdoor fieldsports genre.

Today, he serves on several non-profit boards including African Children’s Schools and Shepherds of Wildlife Society™. He currently serves as the executive director of the Shepherds of Wildlife Society, a 501,(c)(3), a non-profit with a mission to educate the broader public about the critical importance of modern day wildlife conservation and habitat stewardship - globally.

Opre lives in the Flathead Valley of Montana with is wife Olivia; a travel specialists and wildlife advocate, and their four children.