This is my revelation about my journey. We all hit a point in life where our phone will ring. And it will be the man above to give us an assignment. That task will be to follow your destiny. To go after your calling. You will be provided with everything you need and put into places that you need to be, in order to make it work. You just have to be consistent, and believe. This film is all about me answering that call. 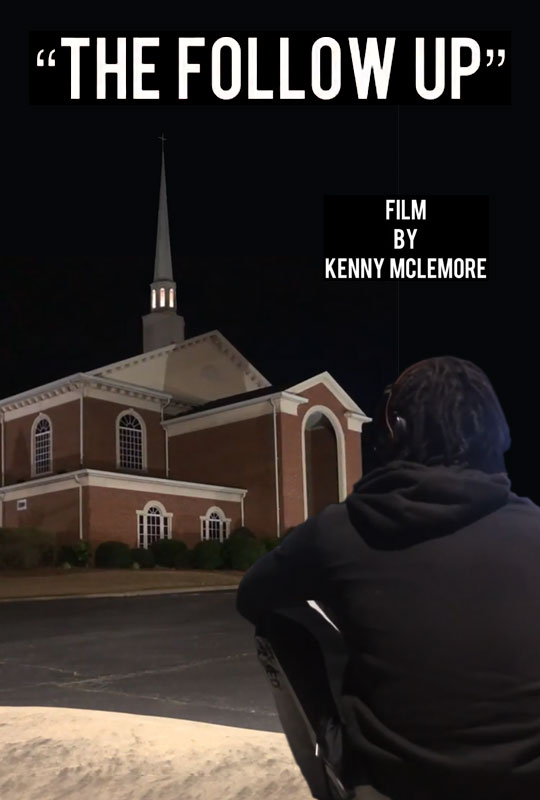 Kenny Mclemore is a musician, filmmaker, business owner from Brooklyn, New York. At 28 years old, these occupations began to correlate once he finally put his foot to the ground and dedicate to his craft. At the young age of 8, he was influenced by his big brother, Jaqcuel Ward. Who was in the music industry at the time, as a producer. Being around him as he made beats and wrote lyrics, was an influence to him. He noticed his little brother taking an interest and he slowly brought him along. He has been doing music ever since. Being a filmmaker is not something that he foreseen. Even though his entire life has been a movie. From his trials and errors, to his near dear experiences. Everything that he has been through, he was able to overcome it and understand the lesson. It wasn't until 2017, when he began to put his dreams on paper. That was followed by his expensive purchase of the iPhone X. It came with such a dope camera, incredible features, and editing tools. It was so convenient. It was like walking around with a production company in his pocket. He was able to create his first ever project in 2018 "D.O.D: The Documentary". He was also able to monetize his love for music by creating the soundtrack for the film. He created that project to display his journey, hard work and aspirations. At that point, he knew that this is the route that he was going. He carried that momentum all the way to his next project in 2019, which was a feature length film. "Pink Houses:My Story" In the midst of creating that film, he started his business "DreamHouses", which is a platform that allows dreamers of all kinds and from all places, to confide their trust & dreams, as well make plans to obtain those goals. In 2020, he produced, wrote, and recorded 3 EP's (DreamHouses the EP Vol 1,2,3) & filmed/produced two more films, "The Plan" & "The Message". And now, with his most powerful project to date, “The Follow Up” his direction is becoming more clear. Even though there is growth and promise from his projects, there is room for improvement. For he only records and edits on his iPhone. No crew, no equipment, no team. Just his dream and ambition. He has so much more to come.