A family of four isolating against a pandemic virus that spreads through the internet and robs you of your ability to perceive reality–often violently–begins to unravel when they suspect one or all of them might be infected. (Shot entirely under Covid-19 lockdown by one family serving as the entire cast and crew) 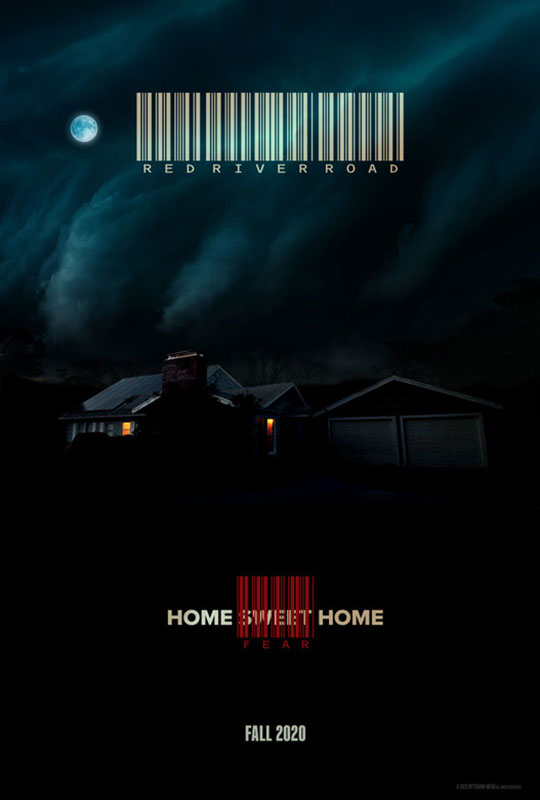 Paul Schuyler is a prototypical film brat. That kid who grew up with a Super-8 camera in one hand, and a video camera in the other, turning living rooms into sound stages, back yards into back lots and friends and relatives into actors. He studied at The School of Visual Arts in NYC, where he took advantage of their hands-on approach to master every aspect of production. After graduating, he moved Los Angeles and cycled through a quick succession of production jobs before he raised the money to shoot his first feature-length film, WASTED, which saw a limited theatrical run in LA, but didn't find commercial distribution -- all too common in the days before streaming.

Disappointed, but undeterred, he joined The Beverly Hills Playhouse as a director, where he was privileged to study with BHP founder, the late Milton Katselas. Determined to “crack the code” of acting from the inside out, Paul eventually succumbed to the acting bug himself. A life changing event, followed quickly by a second life changing event: directing his future wife and creative partner Jade, in A Streetcar Named Desire

Outside of filmmaking Paul has been many things: a VP of marketing for a software startup. An accomplished musician. A chef and restaurant owner. A small business owner. A dad. A triathlete. An actor.

Film credits include: Rapid Fire, Wasted, BOMB, Runner and music videos for TwelveHourMary, Tori Amos and Pat Benatar. As an actor he has appeared on stage in Lone Star, Driving Miss Daisy, 39 Steps, On Golden Pond, Boundless, Flowers in the Desert and the premiere of The Tuna Goddess, which he co-wrote with Jade. Screen acting credits include They Are Mine, BOMB and the upcoming Give or Take.