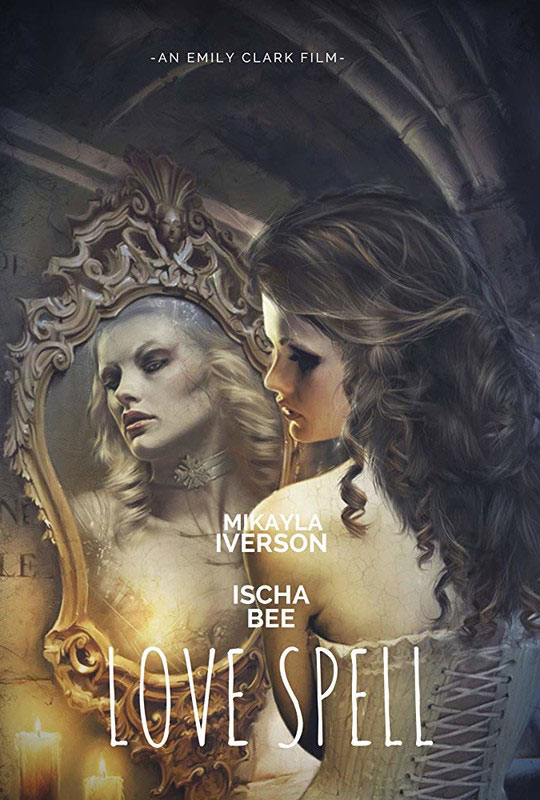 The story of a young married couple possessed by the spirits of a king and queen through an enchanted mirror and ring.

Emily started out in LA in 2013 working as a Production Assistant for NBC’s The Biggest Loser and for Lionsgate with Matt Kunitz on the pilot, Chrisley’s Court in 2015. She’s also worked as a professional writer for Emmy-Award winning screenwriter, Simon Moore (Traffic) on his project, “This Is the Frequency,” and screenwriter in cut scenes of PinkCity with Kether Donohue (Pitch Perfect, You’re the Worst.) She’s worked as a dialogue writer for Voodoo Kitchen directed by James P. Lay (Fight Club, Jeepers Creepers) and screenwriter for Superstitious Man, featuring Serbian actress Ivana Jovanovic and was hired to write the script "Missing Lunch" for a California production company. She’s worked as screenwriter on the award winning short, "Inside the Grace", directed by Aleksandar Adzic and as screenwriter for Skrein Productions on several spec commercial projects for Leica, Red Bull, and Fiat.

She is also a movie critic with the Emmy-Award winning show, Talking Pictures that takes viewers up close and behind- the-scenes of the latest movies. 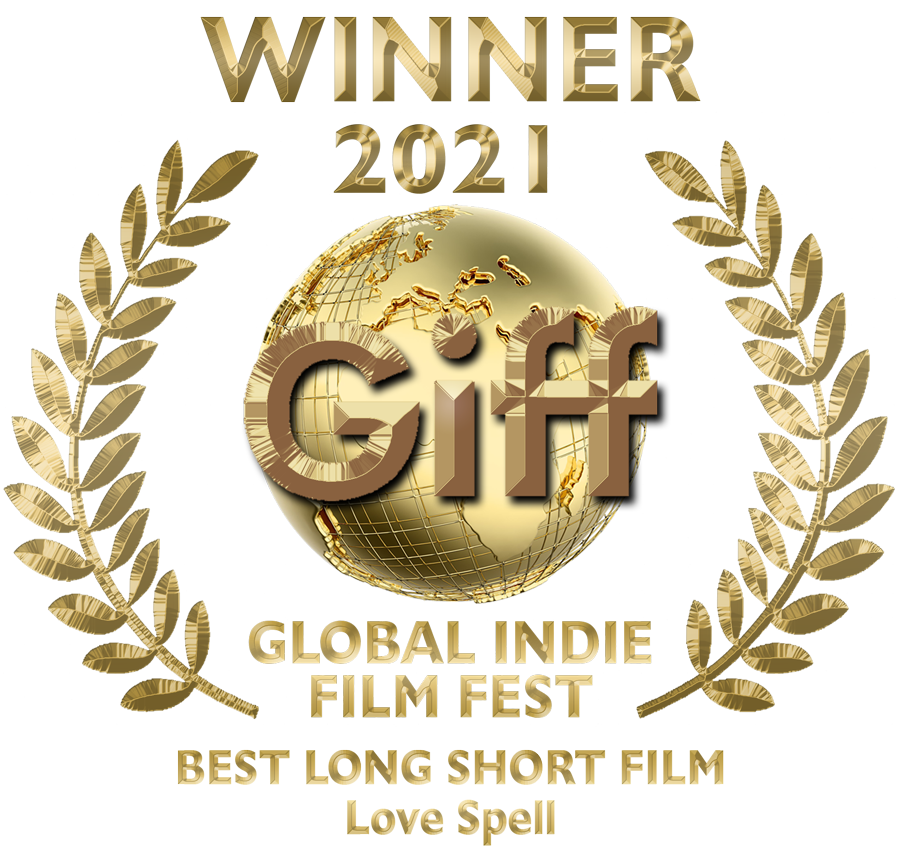