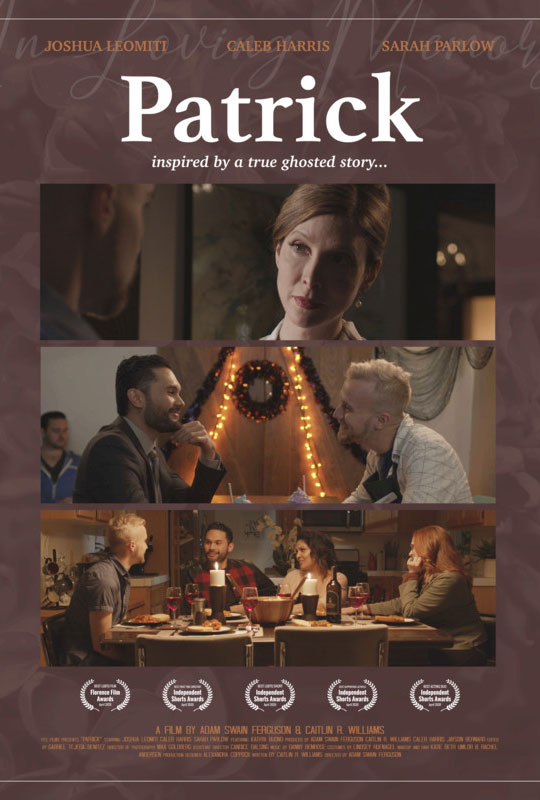 A charismatic mortician finds love when he meets David, a shy southern boy attending his grandfather’s funeral. Their brief romance is cut short when Patrick’s old flame tries to rekindle a relationship, and a crowded house party quickly turns violent. Emotionally shattered, David must confront his feelings of betrayal and loss, while also learning to accept his sexual identity and reconcile it with his family’s faith

Originally from North Carolina, Adam Swain Ferguson has always loved film but wasn’t always aware it was his calling. He experienced success in several different fields including legal, real estate, and retail management, before leaving his current path to pursue a career in the film industry.

After settling in greater Los Angeles area, Adam fell in love with entertainment industry and began working on several independent film projects; first as an actor, but he soon found himself behind the scenes as a script supervisor, props manager, and eventually a director. It was these experiences that influenced him to return to school to pursue his true passion. Concurrently, he launched the production company, FFS Films with his long-time friend, creative collaborator, and now business partner - Caitlin Williams.

Always looking to hone his skillset, Adam is currently working toward his B.S in Entertainment Business at the Los Angeles Film School. His depth and range of experiences across several industries afford him a unique perspective which serves to inform his current work as an aspiring producer, writer and director. 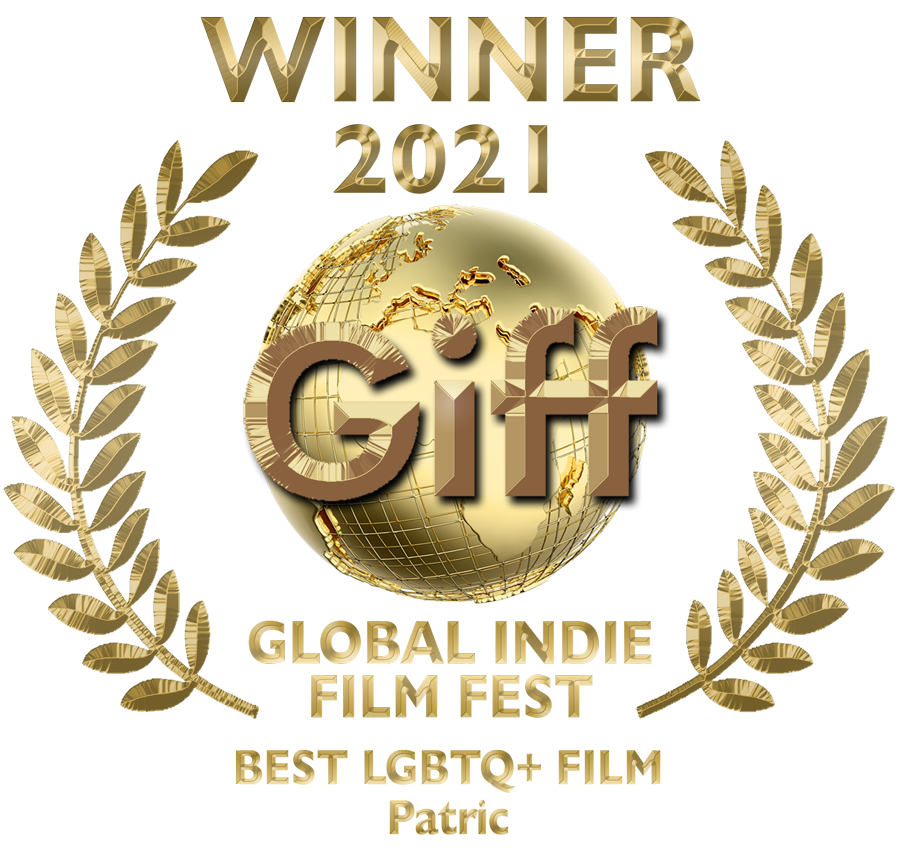