Orpheus In The Underground

Orpheus the bard is reminiscing about his ex wife Eurydice, as he heads off to the underworld, the London Underground in search of his wife. 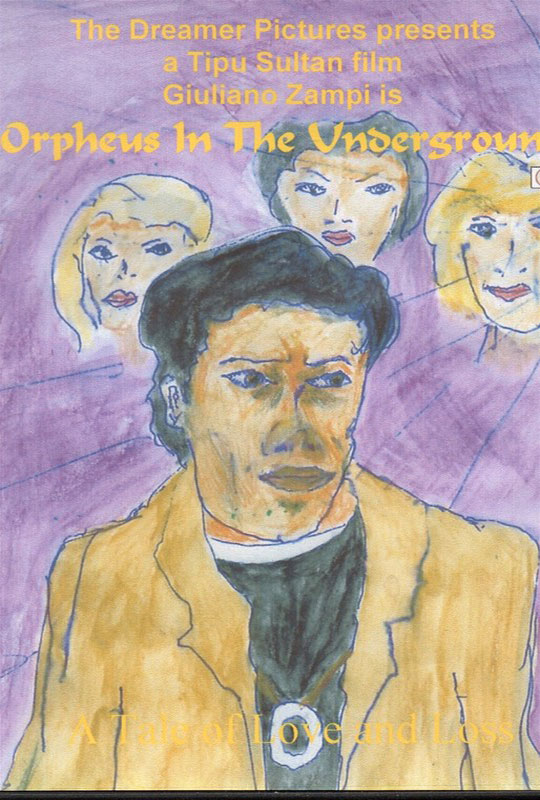 Tipu Sultan is a Writer, Producer, DIrector and Actor, and Artist and Philosopher. He wrote, produced, directed and acted in the short film "The Best Dreamers" based partly on his life as a student in the London Metropolitan University in North London, in the UK. He studied English Literature and Philosophy, while at University he was the president of the fencing club and a keen fencer with the foil, he didn't complete his degree, completing 2 years and dropping out there after.

Tipu also wrote, produced, directed and acted in the short film "Orpheus In The Underground" with the Greek myth of Orpheus the Minstrel/Bard set in and transposed to the London Underground. Tipu played the role of Hades the God of the Underground/Underworld.