Wild Life - What ever happened to - Global Indie Film Fest

Wild Life - What ever happened to 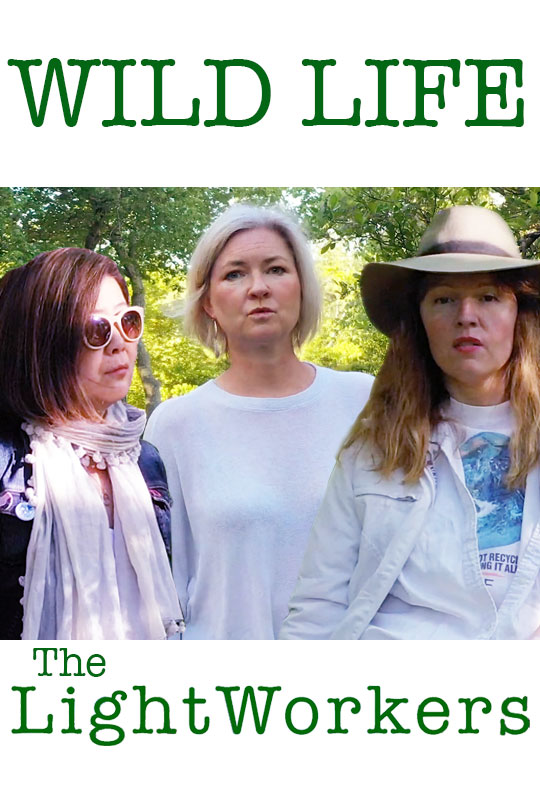 Dell Cullum lives in East Hampton, New York where he operates his wildlife business and wildlife rescue nonprofit organization. He's an accomplished speaker and educator on wildlife, a federally licensed handler and possessor of non-releasable species (wildlife caretaker). He's considered a wildlife expert, and also does rehabilitation, removal, relocation, training / instruction, is the author of a children's book series teaching knowledge and compassion for wildlife titled The Wild Adventures of Scurry the Squirrel, wrote the only historical and beautifully illustrated book on the famous East Hampton Village Nature Trail, created, produces and hosts several television / and internet shows and specials including Imagination Nature and Wild Rescue. Dell is a well known artist and photographer who sells his work internationally. From amazingly close wildlife shots to black & white artistic nudes to incredible aerial / drone shots, Dell's work is quite popular. His filmmaking career includes his full-length environmental feature " Isabela: a Green Explorer Expedition ", filmed entirely in the Galapagos archipelago, "Cleaning the Sands of Time" a handful of short films including "Bonac Heritage", "Aquatic Ballet", "The WInter Dance", "The Crooning Dead", "Deepwater Dilemma", "Ride on the African Queen", "Local Life series", "Where Death Waits", and many more. Dell has produced a few local history films that have been received exceptionally well. A two month long exhibit was created around one of his local history films, while he lectured about another. His drone videography work alone can be seen in award winning films such as "Conscience Point" and "1000 Years a Witness". Dell has even created/produced or edited a variety of music videos for musicians like The HooDoo Loungers, Winston Irie, and more. Just recently he was asked to create the video to the Paul McCartney cover of Wild Life performed by the LightWorkers. Not only did Dell create the video, but he met with Sir Paul McCartney, showed him the video and got full permission and an endorsement to use it to spread the message which it holds.
Subscibe to Giff Video Channel