Wrong Man on Your Mind

While photographing a band playing the song “Wrong Man on Your Mind,” a photographer gets to thinking about her relationship with the wrong man in her own life. 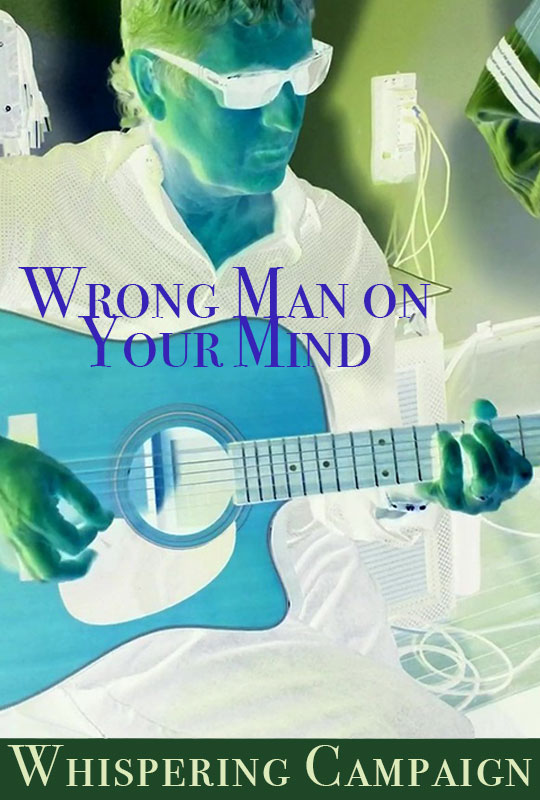 Hailing from Milwaukee, Wisconsin, Debra delights in making short films of different genres, especially comedies, documentaries and music videos. She particularly enjoys small scale productions, which offer the utmost creative freedom for her as a writer, director, cinematographer, editor and/or producer--and is thankful to have garnered some awards along the way. Debra received an M.F.A. in Cinema/Television (Film Production Division) at the University of Southern California.
Subscibe to Giff Video Channel