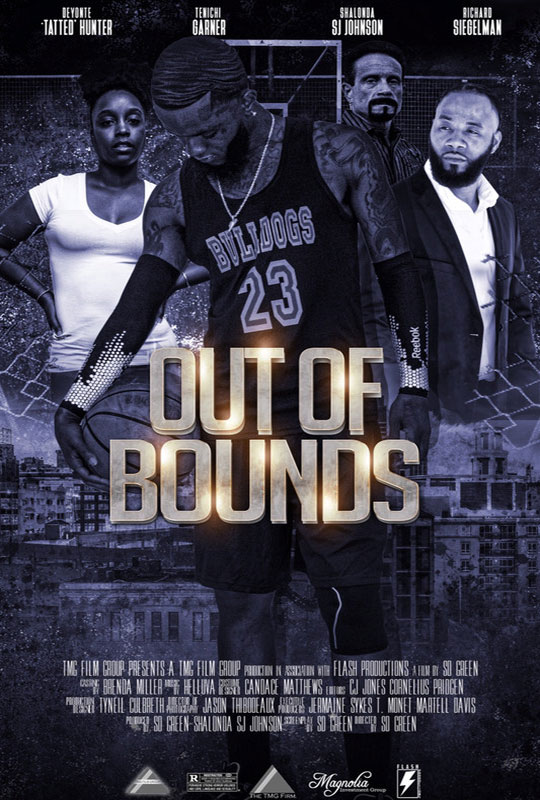 Travis Elliott is a high school senior and star basketball player from Memphis, Tennessee. With graduation approaching, Travis has dreams of playing college ball and making it to the pros. Unfortunately, circumstances reroute his plans, and now he's no longer chasing a dream...he's running from a harsh reality.

Travis (Deyonte 'Tatted' Hunter), a young African-American man walks down the darkened aisle of an empty church sanctuary in Memphis, Tennessee. As he makes his way through the church, he passes two doors before entering the third. Behind the door waits Priest Diaz (Richard Siegelman). With a gun resting on his lap and a blunt between his fingers, Travis begins his confession to Priest Diaz where he divulges he has committed a murder. 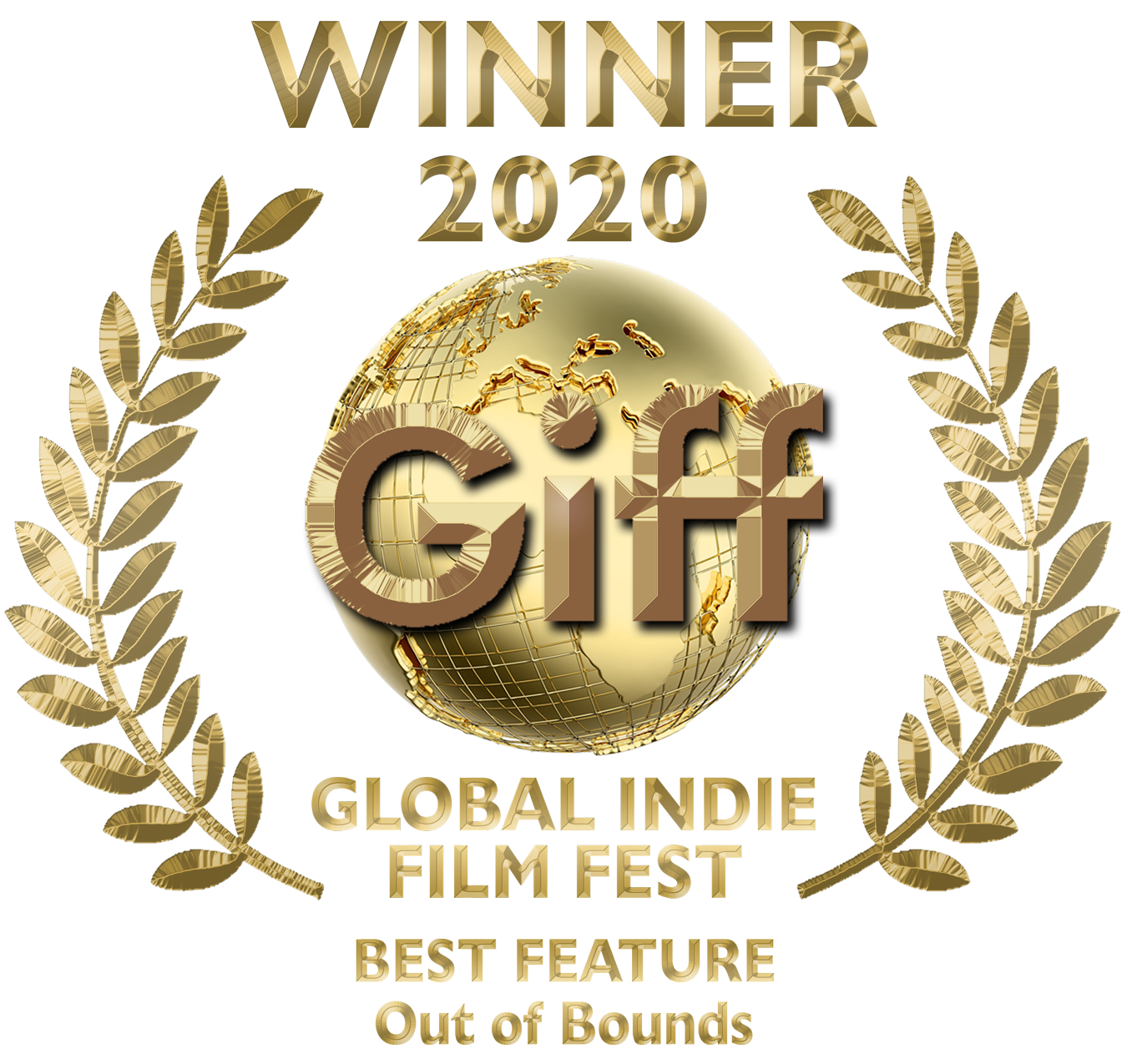