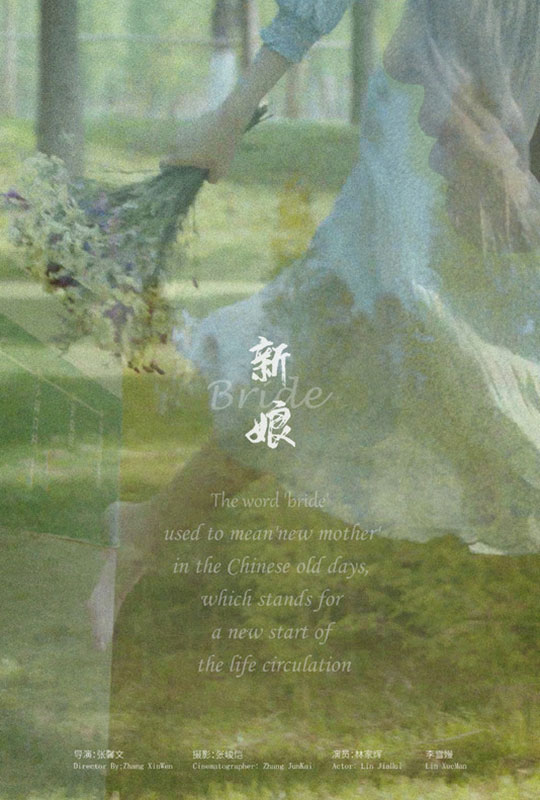 The bride is the new mother, is the beginning of a new cycle of life

Bachelor of Arts, graduated from the Bachelor of Film Department of Beijing Film Academy.