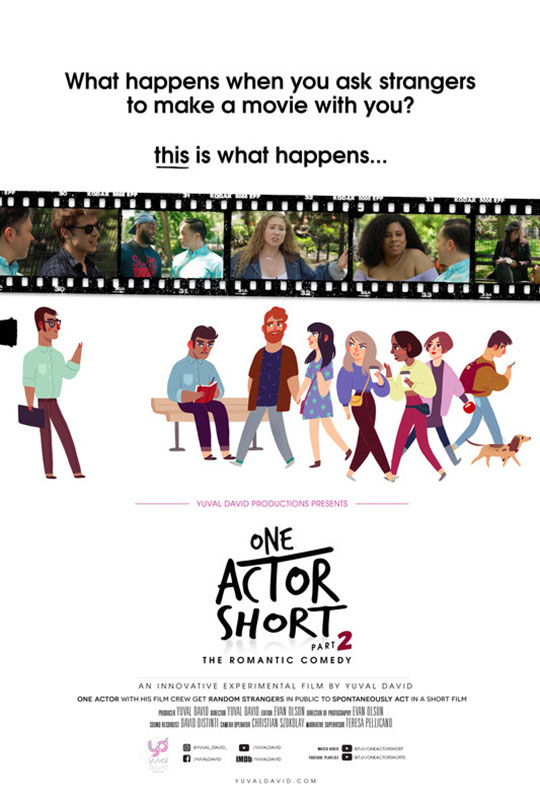 In ‘One Actor Short,’ Yuval David Gives Random Strangers Chance to Star in Film on Streets of New York.

After much fanfare and excitement over his pilot episode, acclaimed actor, host, and filmmaker Yuval David has now released the highly anticipated second episode of his groundbreaking new digital episodic series, ‘One Actor Short,’ in which he explores what happens when he invites random people on the streets of New York to play a role in his film, which Yuval directs and produces himself.

In the unscripted reality series, Yuval and his film crew step into public areas of New York City to carry out his unique new approach to filmmaking. During the process, Yuval pulls together a cast of random individuals, who really are in fact complete strangers to Yuval. He then directs them through improvised scenes and develops the plot of the film based on each new cast member and the progression of each scene.

As the title ‘One Actor Short’ conveys, Yuval’s concept begins with being short one more actor. So, he finds people to play roles in the film. At the start of the filming day, Yuval and his crew have no idea what kind of film they will make and what might transpire. Through the improvisational style, Yuval creates a film featuring his new cast, completely on the spot. 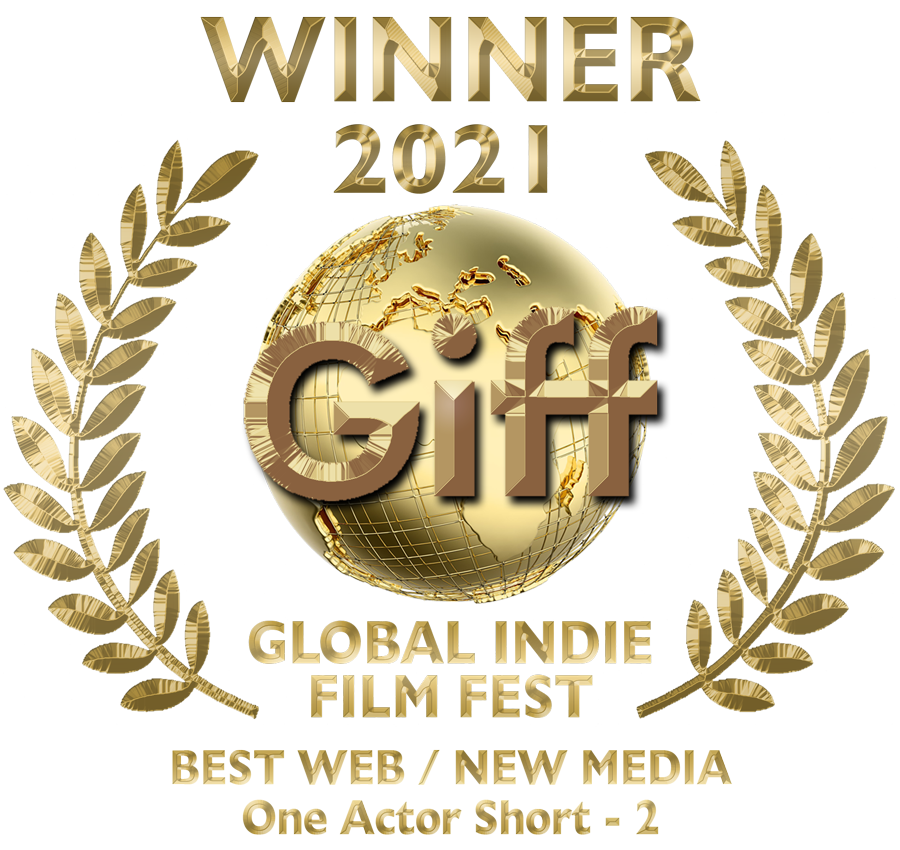