A short film exploring grief. Lola & Ethan, trapped in a dream world, must face a recent tragedy that threatens to tear them apart forever. 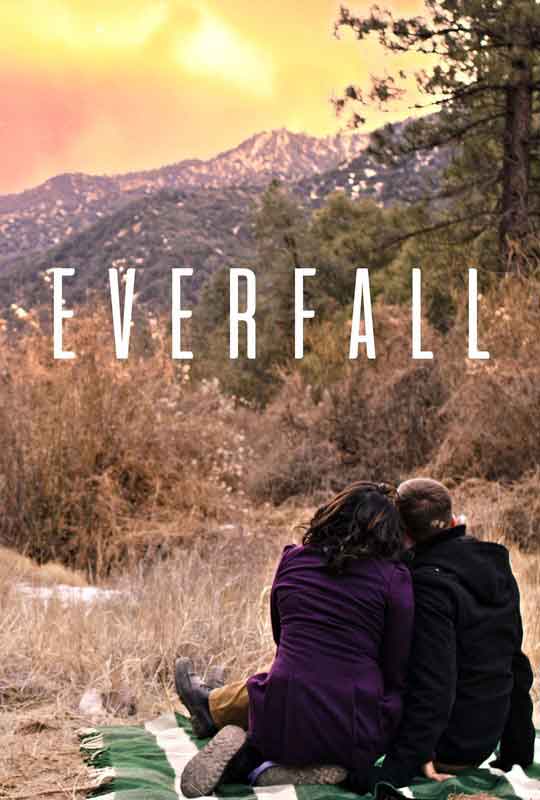 Ashton Avila is a Mexican American writer-director whose work brings a unique and diverse perspective to each story she tells. Her past work includes PlayStation original pilot Two Roads and the award winning short films I Got You Babe, Trying to Fuck: A Modern Day Romance, and Have A Little Faith. She has been working in the entertainment industry since 2013 in various production jobs and has been mentored by some of Hollywood's most notable writers and directors. She is also a professor at the Harrington School of Communication and Media at the University of Rhode Island where she teaches production and critical studies courses. In addition, she currently works as a freelance writer/director and casting director.
Subscibe to Giff Video Channel