Essie receives a mysterious mask that will help her retrieve her beautiful, youthful looks. But there are strict rules to be followed, the violation of which may lead to sinister consequences. 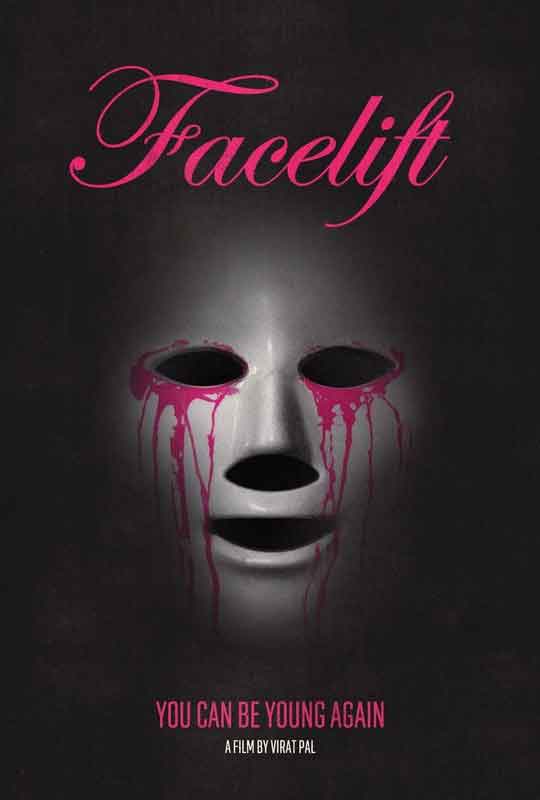 Virat Pal is an Indian origin independent filmmaker based in Los Angeles, California. Virat is a graduate of Directing and Screenwriting program at UCLA and a huge horror/thriller enthusiast. This is his 4th film. His last film 'The Bells' went viral on YouTube and garnered more than 3.4 Million views. He has also written and directed a sci-fi short and a thriller feature in the past.
Subscibe to Giff Video Channel