Fates hang in the balance as a devoted father goes to the most important job interview of his life. 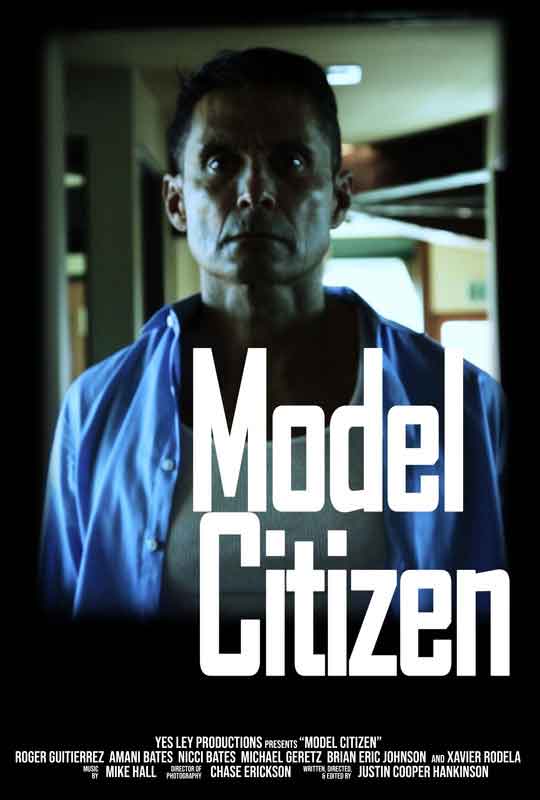 Justin Cooper Hankinson grew up in Springfield, IL and moved to Los Angeles after graduating from Southern Illinois University with a film degree. After working on numerous film and television projects, Justin set out to make his first independent film "Model Citizen". His career goal is to produce compelling entertainment both in front of and behind the camera, much like his heroes Kevin Smith & George Lucas.
Subscibe to Giff Video Channel