A divorced father attempts to lie to his young son to keep his affections, but learns that a hard truth can be better than an easy lie. 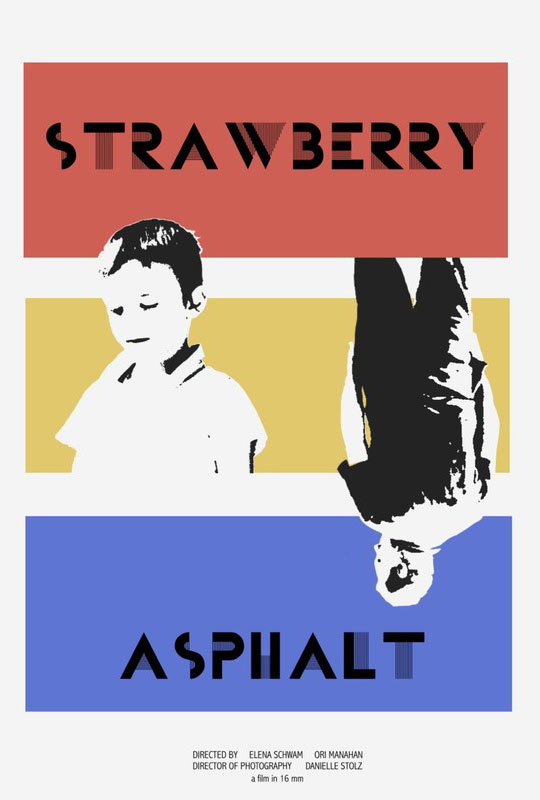 Elena Schwam is a graduate of Barnard College of Columbia University, with a degree in film studies and a minor in political science. She is assistant to the CEO of Myriad Pictures. She has previously interned for Marc Platt Productions, The Colony in NYC, documentarian Karen Whitehead, the International Academy of Motion Picture Arts and Sciences (Emmys), screenwriter Loren-Paul Caplin, and U.S. Senator Charles Schumer. She studied abroad at FAMU Prague.
Subscibe to Giff Video Channel