Cartoon-animator, Adam Lamp meets with executive producers of a mega-animation studio and is disturbed by the story proposal aimed at girl audiences. 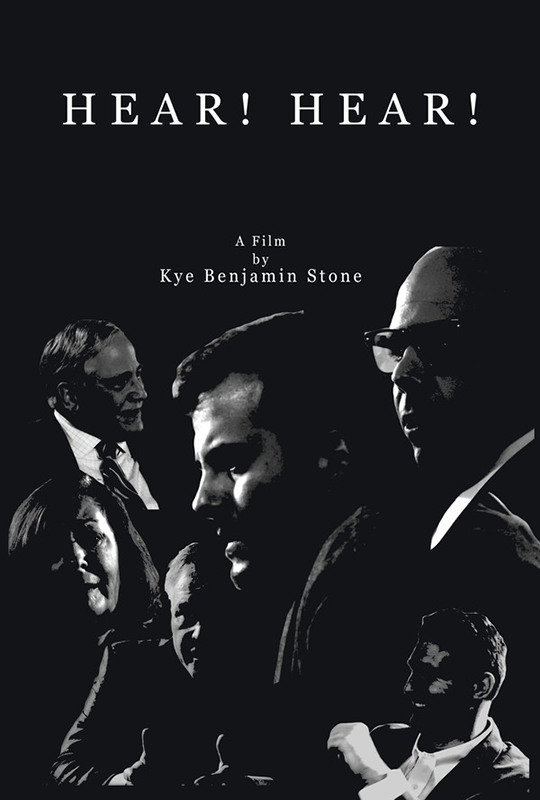 Kye was born and raised in Portland, Oregon where he studied Drama, assisted directed, choreographed stage fights/combat, and designed for the theatre. Mr. Stone moved to Chicago in 2017 to study his Masters in Cinematography at The School of Art Institute of Chicago after working in Seattle working as cinematographer for Desiree Stone’s (CEO of Knightstone) film company and studying at the Northwest Film Forum digital cinematography certifications. Kye graduated Salutatorian from Rainier Beach High School in 2008 also receiving the Harvard Book Award, then he received his B.A. from the University of Washington in Fine Arts: Painting & Drawing, 2012. Mr. Stone completed his first film critique filmed at the renown School of the Art Institute of Chicago, Hear, Hear! for his MFA completion and started Knightstone with his brother, as chief cinematographer.