After a birthday celebration, a millennial couple’s relationship comes into question when a debate is sparked on sexuality and social norms. 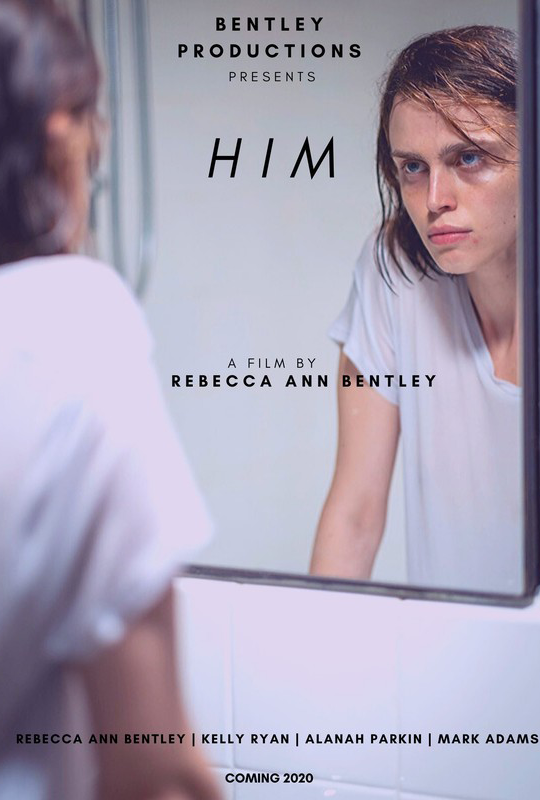 Rebecca Ann Bentley is an Australian queer award winning filmmaker. She grew up with a love for writing and sharing stories. She has worked on numerous projects including short films, feature films, commercials & web series.

As a strong believer in creating your own opportunities, it led her passion to write, direct, produce & edit her own projects, which she feels most at home doing.

Rebecca's short films, Forever, and Letting Go, have just finished touring through festivals and either were official selections, semi-finalist, finalists or won at them.

She is also almost finished filming her director debut feature film about violence against men, which is a topic she's extremely passionate about and looks forward to spreading the message and shedding light on men's mental health.