One young man’s sour day leads him to one sweet revelation. 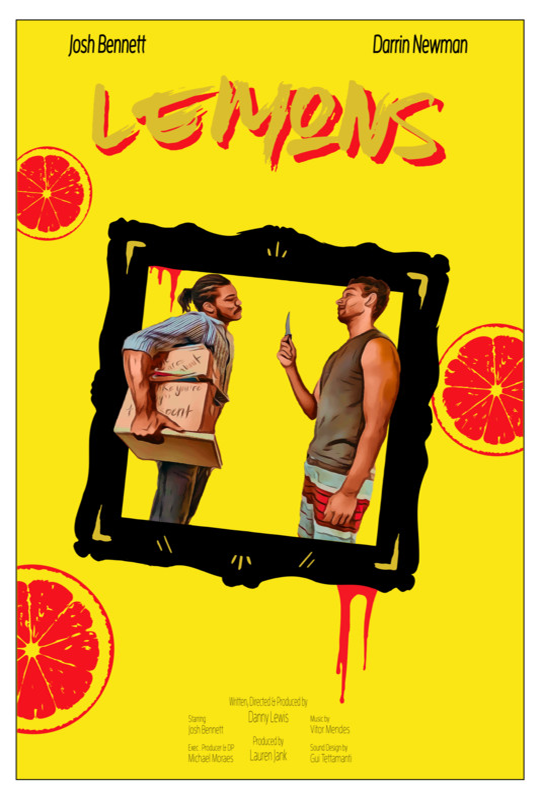 A Michigan native now living in central Florida, has worked in the commercial video world for 10+ years. Lemons is his debut as a director, screenwriter and producer in the theatrical world. Lemons has had early success, winning Best Short Film at the TBUFF. Danny also took home Best Director at the Sunshine City Film Festival.