This film was documented over the past few years, mainly during the isolation period of the pandemic this film was shot and produced. Director & Producer Kyle Prater has been sampling and producing music in silence for the past couple of years and is now ready to show the world what he’s been working on through his immersive storytelling and dialogue. This film is very intimate promoting healing and inspiration. This film shows Kyle’s creative process in his element, in his own space creating timeless sounds. 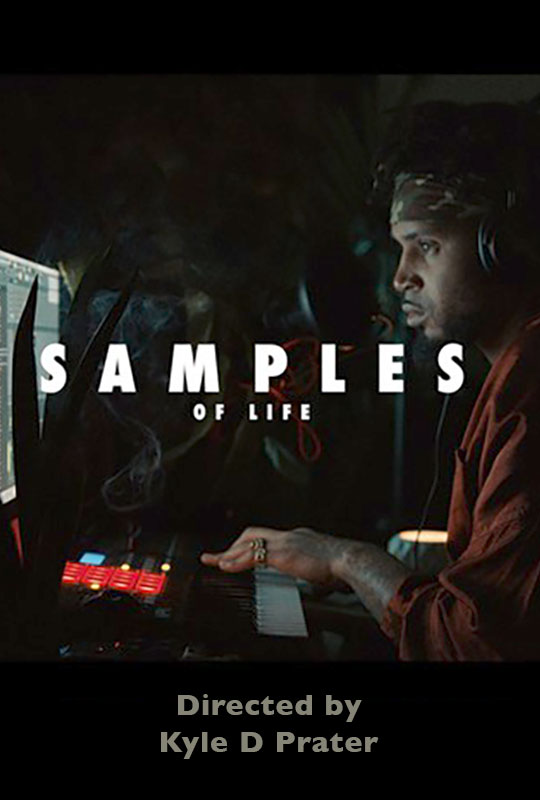 Kyle Prater played football for both the University of Southern California and Northwestern University before achieving his lifelong dream of playing in the NFL when he played for the New Orleans Saints during the 2015-2016 season. While Kyle pursued his football career at two of the most acclaimed film and communication universities in the world, he discovered his passion for the visual arts and for telling the stories of brands, products, and people through film.

Putting his Bachelors in Communications from Northwestern University to work, Kyle founded Chasing Greatness Productions in 2016 and began honing his craft while working with and learning from some of the most respected and well-renowned brands in the world. Now exclusively focused on Chasing Greatness with CGP, Kyle looks forward to helping others on their own journeys through his passion for film production.