The Girl at Number 42

When a postman falls for a woman on his round he makes it his mission to win her heart and protect her, but his intentions are not as honourable as he believes. 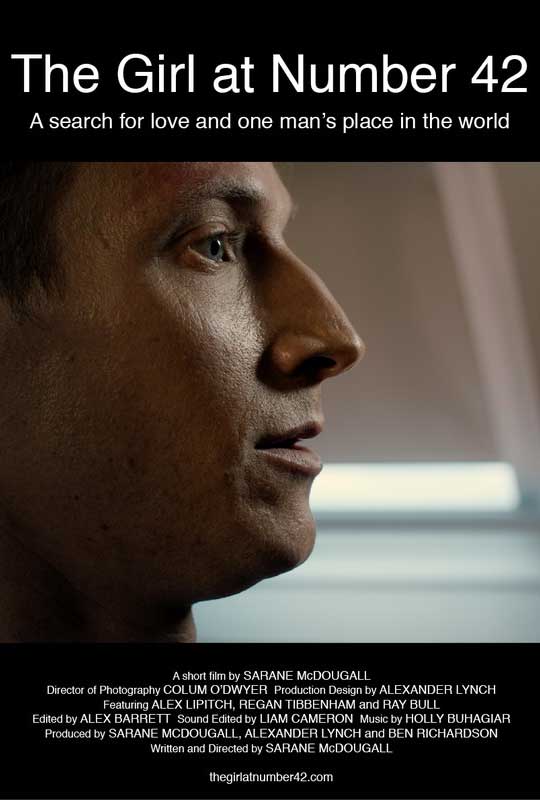 Sarane McDougall is a screenwriter, director and producer based in London, UK. She holds a BA degree in Theatre, Film & Television studies from the University of Wales, Aberystwyth and an MA with Merit in Screenwriting from the University of Bournemouth. Sarane has produced sports and corporate films, worked as a script reader, and has written a number of short films and scripts for theatre, film and television. The Girl at Number 42 is the first short narrative film she has produced and also marks her directorial debut.