Diamond (early 20’s) decides to put her house up for sale after her mother dies from cancer. When Diamond walks into the house for the last time, she discovers a photo that brings up memories of her and her mother in the house before she passed. Diamond then enters into her past, re-living the moments leading up to her moving out and leaving her mother to live alone. When Diamond comes back to reality, she realizes she will keep the house because she knows it will keep her mother’s memory alive. 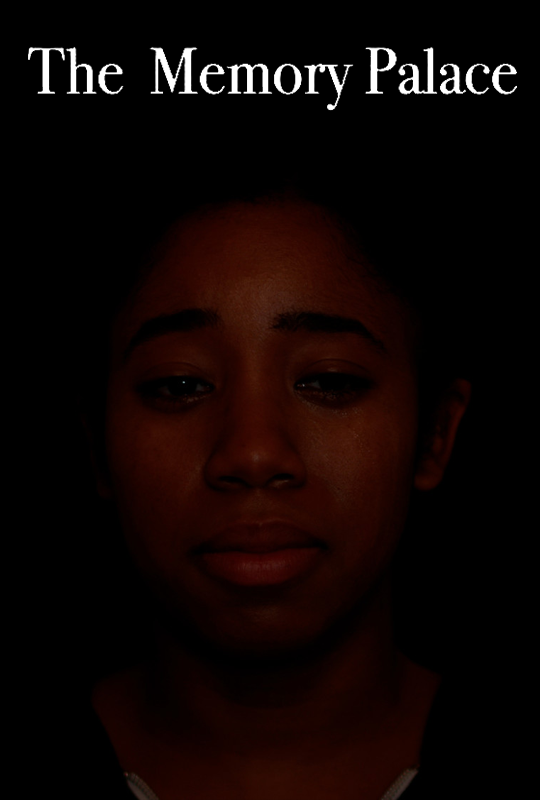 Luke Harris is 21 years old. Before becoming a filmmaker, Luke has been apart of over ten Theater and Opera productions. For instance, he has been a part of Music Man, Into the Wood, Annie, and Grease. Also, He was a part of the New Orleans Opera Association of Carmen. Being a part of these productions helps him express his creative side. Luke found his passion for filmmaking when he took a film class in high school. He fell in love with it. That year Luke created his first short film, 'The Choice.' He submitted his film to the NAACP Act-So competition, won gold in the local competition, and won silver at the national NAACP Act-so Competition. After the competition, Luke decided to leave his traditional high school to attend an online school to focus on filmmaking and creating stories. Luke went on to create his own production company: Lucky Luke Productions. He made short films, commercials, and music videos. Luke worked on numerous films and productions in New Orleans. Luke intern at a video production company in New Orleans Novac and created a film club at his local library where he taught young inspiring filmmakers techniques and the art of storytelling. Luke currently attends the University of Southern California, where he major in Film and Television at the esteem School of Cinematic Arts. Luke made drama, action films, episodic tv, and experimental movies. At USC film school, he has worked on a multitude of film sets. Luke is the President of the African American Cinema Society at USC. Luke just completed his junior thesis film, The Memory Palace.