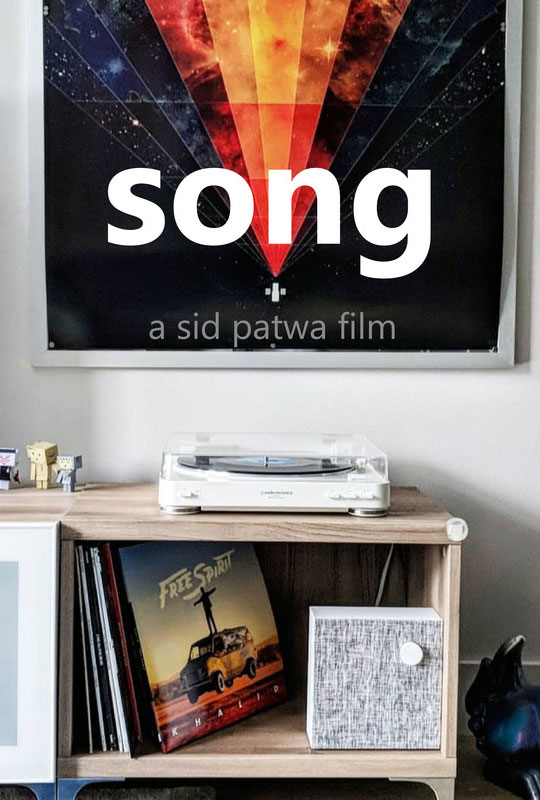 In a single moment, Indian-American man, Sai, defies convention and risks everything he built in his life to chase his long-lost dream of being a music producer.

Director Biography
Sid Patwa is an Indian-American emerging film and television screenwriter specializing in evocative minority-driven comedy with an urban sensibility. He is known for his ability to hone in on the depth of characters of varied ethnicities and portray accurate realistic dialogue within music-themed backdrops.

All 6 of his scripts have gone finalist in major competitions, including Academy Nicholl. His first feature screenplay, The G.O.A.T., a 90’s coming-of-age hip-hop comedy, went finalist in 16 global competitions. Patwa has also written two spec scripts for the television show Black-ish, two pilots, and his newest feature a foodie-based psychological thriller in the vein of GET OUT. He also has a weekly podcast about dating, CALL OF BOOTY, has done standup comedy, is a contributing writer to blogs in the urban comedy space and has published a teen sci-fi novel, BETA PLANET: RISE. His truest source of pride is his beautiful 5 year old “Indipino” girl.

Patwa is a first-generation Indian-American who was raised by immigrant parents in Dayton, Ohio and went to Boston University to pursue his undergraduate business degree. During college, he moonlit as a hip-hop DJ, and afterward he spent 13 years in the luxury real estate finance space in LA before leaving to pursue writing full time. He enrolled in the dual TV and Feature Screenwriting Certificate program at UCLA and his inspirations in his work are comedy films and shows that accurately portray the minutiae of relationships: Dazed and Confused, Superbad, Insecure, Atlanta.