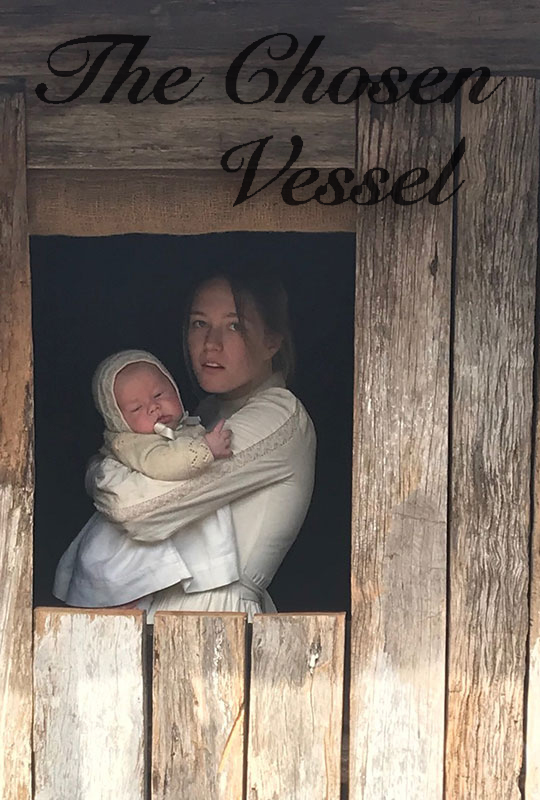 ‘The Chosen Vessel’ is a short film inspired by a 19th-century story from Barbara Baynton - and directed by Johnny Milner. The narrative takes place in the Australian bush and centres around a woman who is attacked and murdered by a passing swagman. It draws on the atmospherics as well as the themes of Baynton's original story - highlighting the sense of loneliness and fear associated with the bush in 1800s Australia.

The filmic narrative differs from the original story in several significant ways, including the rewriting of dialogue, the adding of narration, and the omitting of certain characters.

The film was shot in 4K resolution almost entirely in slow-motion. It includes a carefully constructed visual and sonic narrative, with a score featuring works by the Australian composers Peter Sculthorpe and Ross Edwards.

'The Chosen Vessel' is an ambitious film evoking the often nightmarish world for women in pioneer Australia.
It provides an alternative perspective to typical Australian landscape narratives - which foreground heroism (usually male) in the outback.

The Chosen Vessel premiered at the Canberra Short Film Festival at Dendy Cinemas on September 15 and won the categories Best Direction and Best Sound.

The Chosen Vessel was funded by Screen ACT (Canberra Australia) 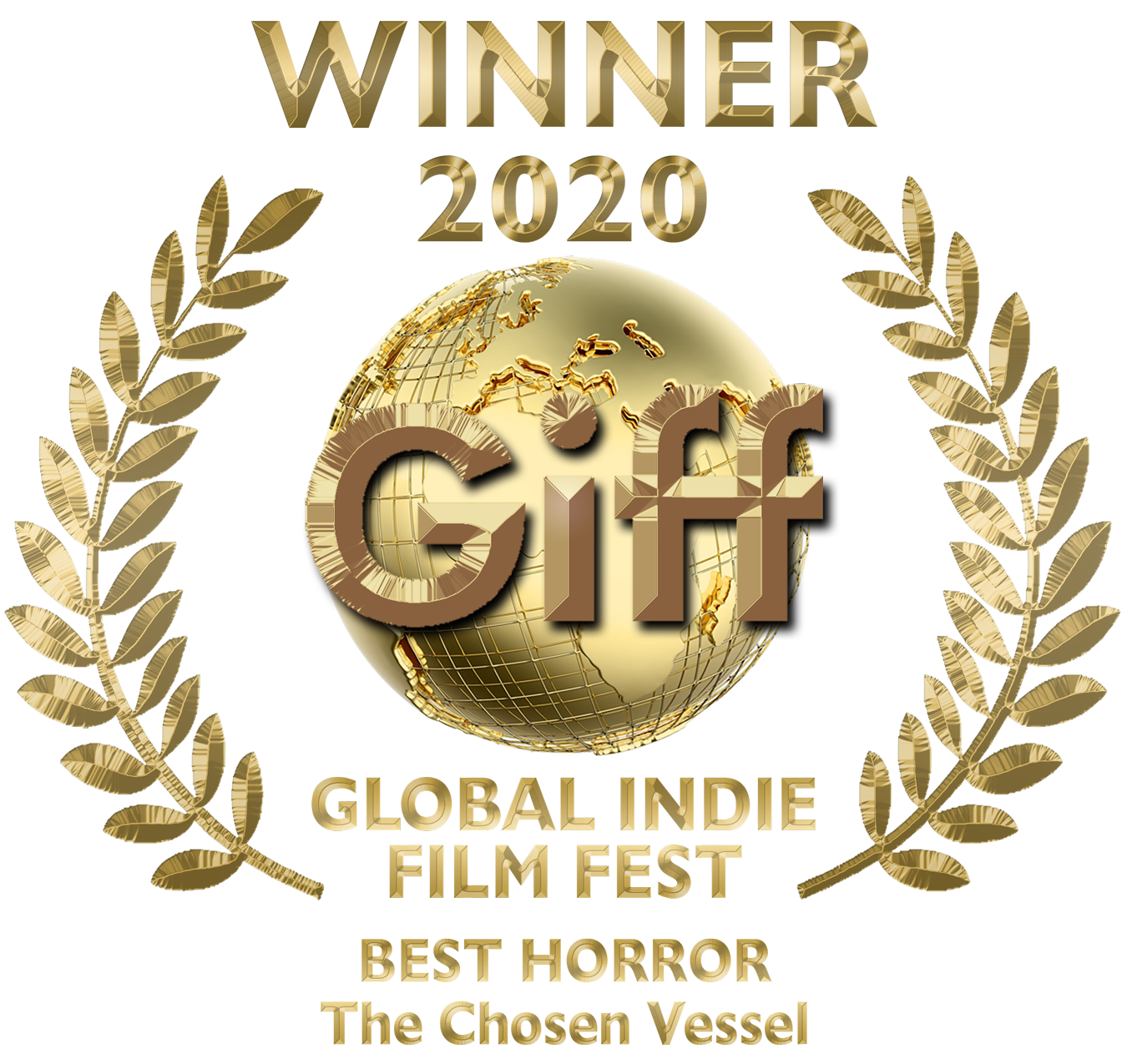 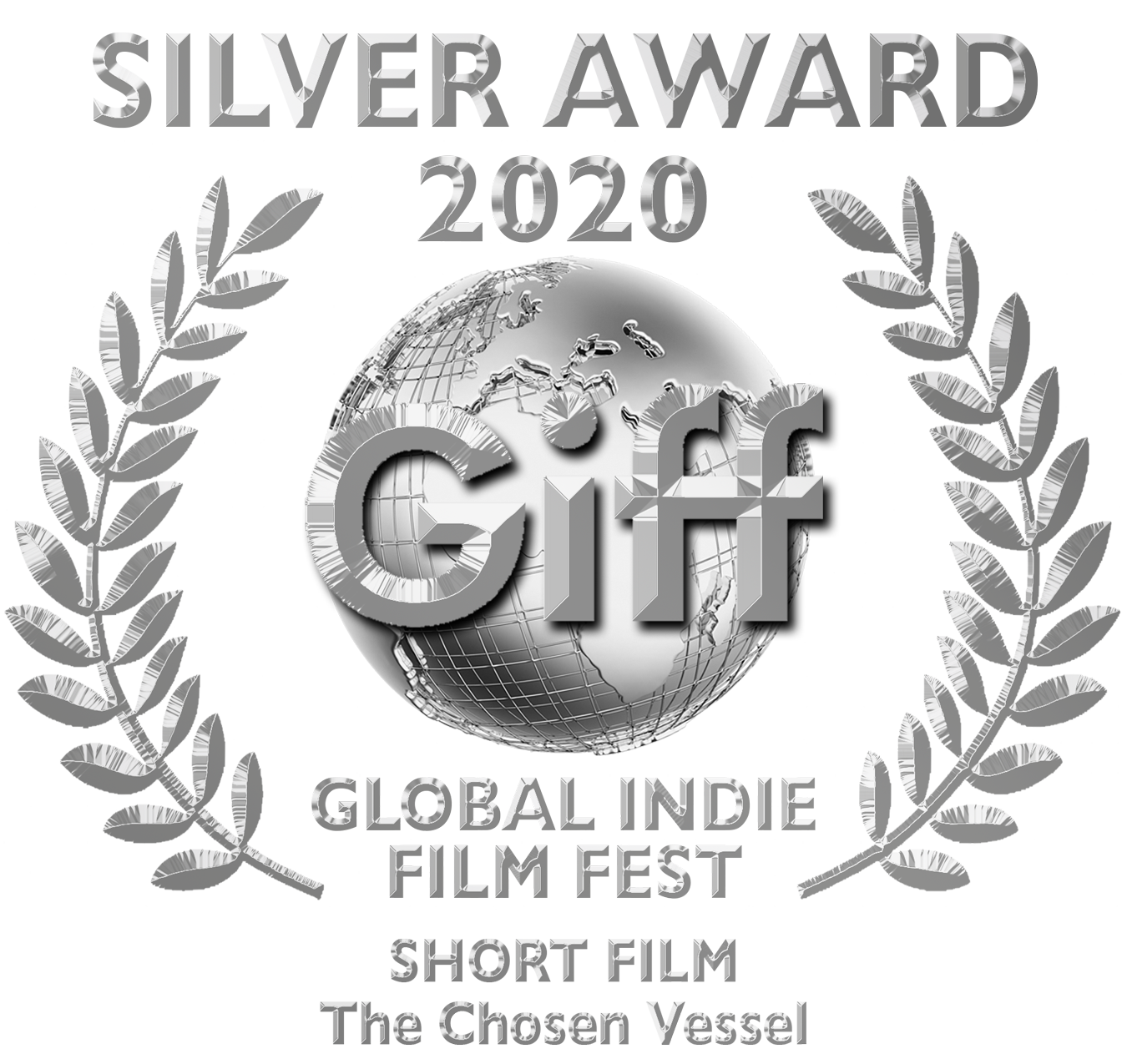