A Spoonful of Stardust

Ruslan and Tanya were going to a dance competition. They fell behind the train and found themselves at a mysterious railway station. A strange woman gives them advice, and they go to the Island.

On the Island, astronaut Ion falls into a time trap. He needs to find an ancient space portal to return home.
Ruslan and Tanya are ready to help him and go on a search.

A strange woman spies on them. She plans to kidnap Ion and use him for experiments. She unsuccessfully tries to make Ruslan her accomplice.

Astronaut Ion gets sick. The fate of him and the entire planet is in danger. Ruslan tries to cure Ion. Tanya goes to search for a space portal.

Ion is recovering. He tells Ruslan the ancient secret of the Earth about the cosmic ancestors of man.

Tanya completed the task: she found the entrance to the space portal.
Ruslan and Tanya say goodbye to Ion.

But... one bad joke from the phone, and the Intergalactic Council decides to destroy Earth.

Ion is desperate. He offers to watch the wonderful dance of Tanya and Ruslan. The dance all members of the Intergalactic Council like, they vote, and the Earth is saved! The strange woman turned out to be a special space agent. She helped Ion arrange a difficult test for Tanya and Ruslan! Ion received proof that the inhabitants of the Earth are capable of altruism, self-sacrifice, and love.

Tanya and Ruslan did not get to the dance competition, but they passed the tests, were able to change, and believed in themselves.
They saved the Earth. 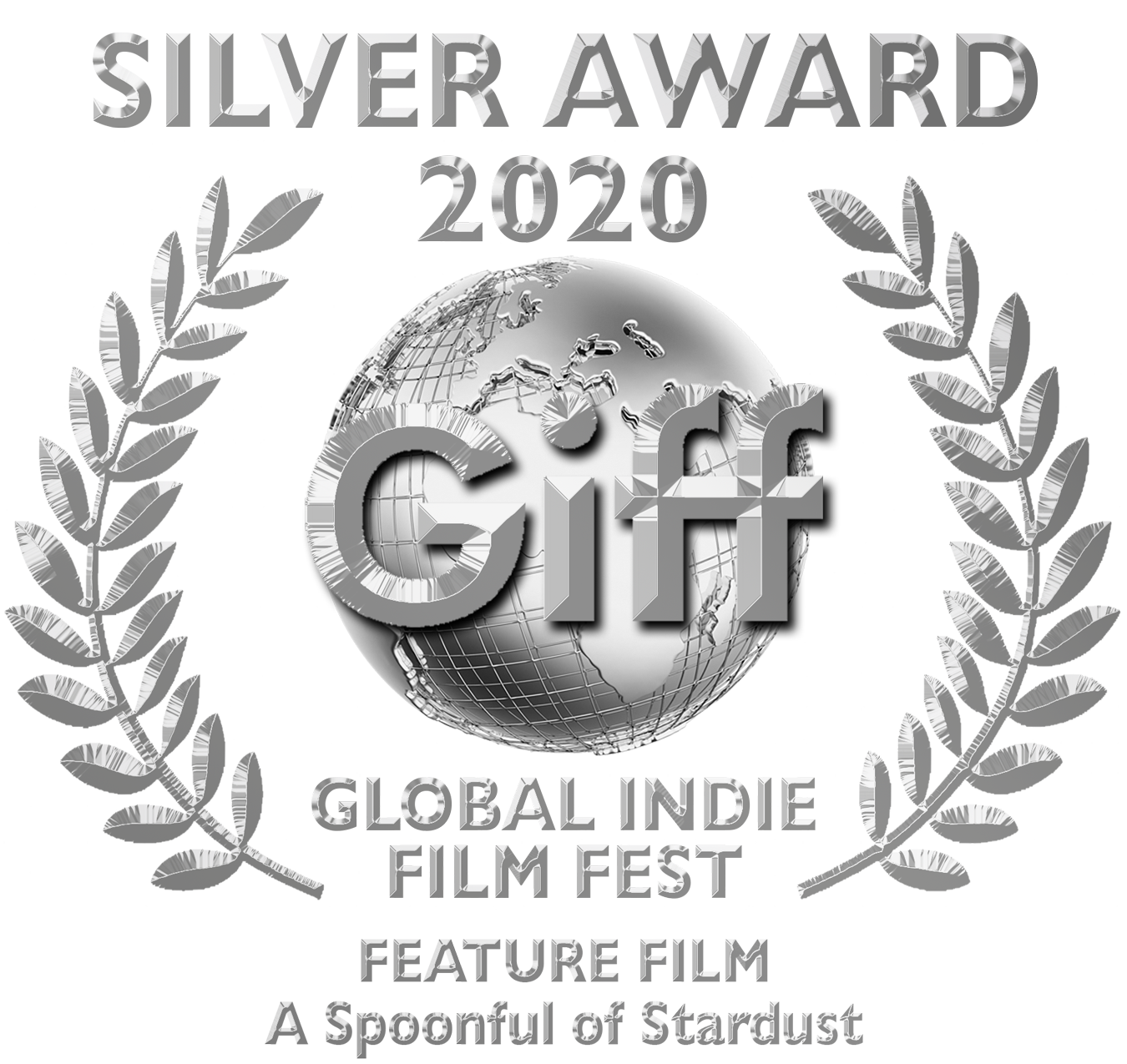