All Of Our Shadows - GIFF
Global Indie Film Fest

All Of Our Shadows

In these times of uncertainty and anxiety, the film follows a day in the life of a young teenage boy as he faces his fears and concerns.

Can he confide in his school mates? Will they ignore him, mock him or help him? 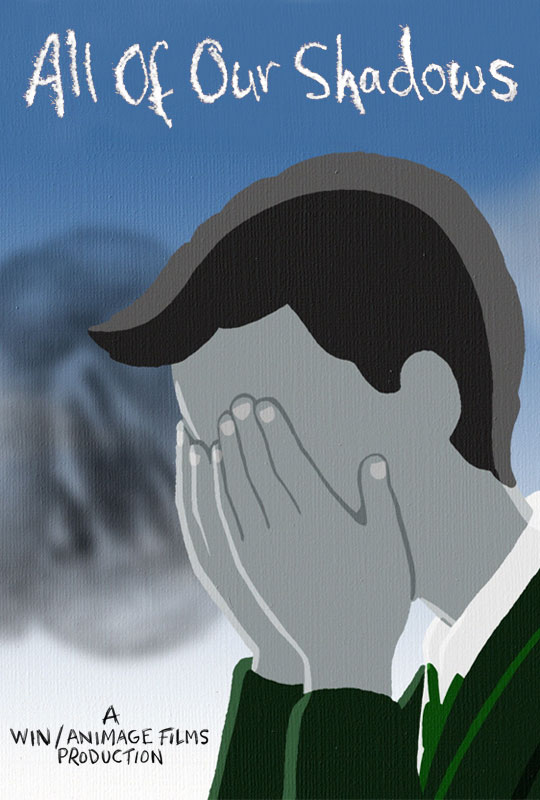 Ruth Beni is an award-winning filmmaker and writer. Ruth co-founded Animage Films in 1997 with the artist and animator Richard Burdette. At Animage, Ruth has written and produced original TV programmes and films for national and international broadcasters including ITV and Channel 4.

Since 2007 Ruth’s work has focused mainly on a series of film campaigns tackling the many forms of violence against women.