The satirist Serdar Somuncu shares a unique look into his soul and behind the scenes of his live show in front of 5.000 spectators in Düsseldorf. 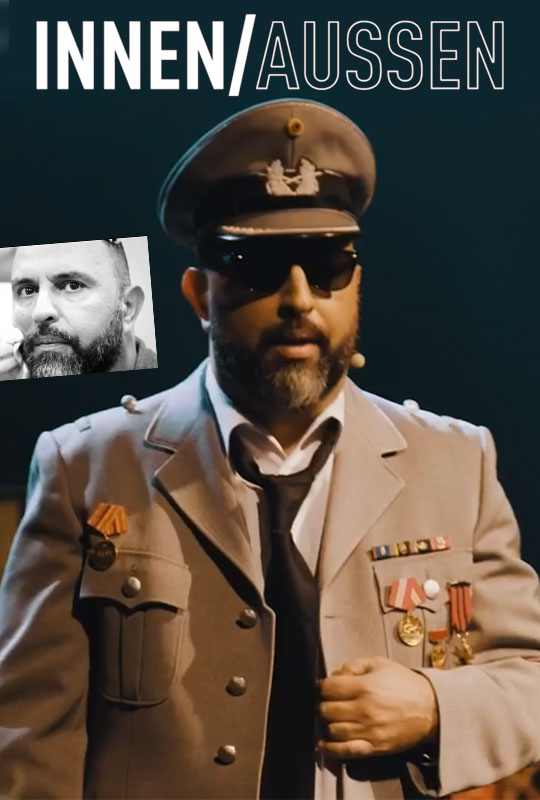 Hasko Baumann is a documentary filmmaker currently living in Berlin. For more than 20 years he has dedicated himself in particular to the arts and culture and has worked with countless international artists. His documentaries and documentary formats have been shown worldwide at festivals and on international television stations. In 2006 he was awarded the Adolf Grimme Prize for directing the ARTE format "Durch die Nacht mit...". His documentary film "Moebius Redux" about the French comic legend Jean 'Moebius' Giraud was awarded with several prizes in the USA. Most recently, he revived the notorious Geirfinnur/Gudmundur case with the Icelandic production "9 out of 10" and examined the image of masculinity in cinema in the documentary "Real Men".
Subscibe to Giff Video Channel