Halimot grew up in Nigeria and had a loving childhood until she was 10. But when her father died, she stopped going to school and was lured away from home by her auntie who promised her an education in Europe.
What Halimot didn’t know was that her auntie was working with people smugglers and child traffickers. Halimot was smuggled into Italy with a false passport where she was forced to become a child prostitute.
From the age of 10 until 17, she was kept as a prisoner, a child slave. With no chance of escape Halimot says “you just have to learn how to cope”. But when she turned 17, she did manage to escape and lived for 10 years on the run as an illegal immigrant in London.
These were also very difficult times for Halimot, but somehow she managed to bring up a family. Halimot miraculously held things together for the sake of her children until her partner was arrested by the immigration police and social services threatened to take away her children.
Halimot became dangerously depressed and when she went to the doctor begging for strong sleeping tablets, he realised that something was very wrong and took her to the British Red Cross.
This began the long process of healing. Now Halimot has got married and runs her own business. This is her story, the story of a survivor. 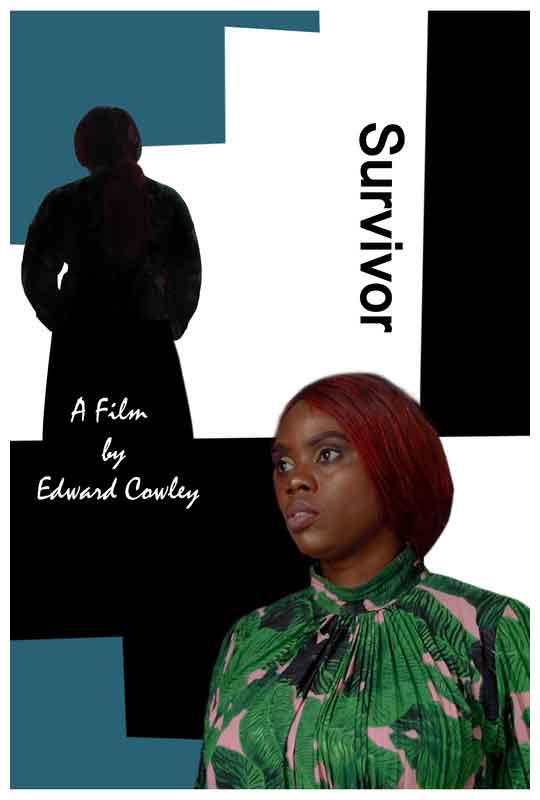 I met Halimot by chance while researching a completely different film, which was never made eventually. I was left a year or so later with fragments of an interview I’d filmed with Halimot for a demo and I decided that although I didn’t have much of budget, her story was worth making into a film in its own right. I contacted Andrei, an old friend who I had made a couple of films with some years ago, and we decided that we would make Halimot’s story into a film. Survivor is the result.
Subscibe to Giff Video Channel