In The Red (Director's Cut) 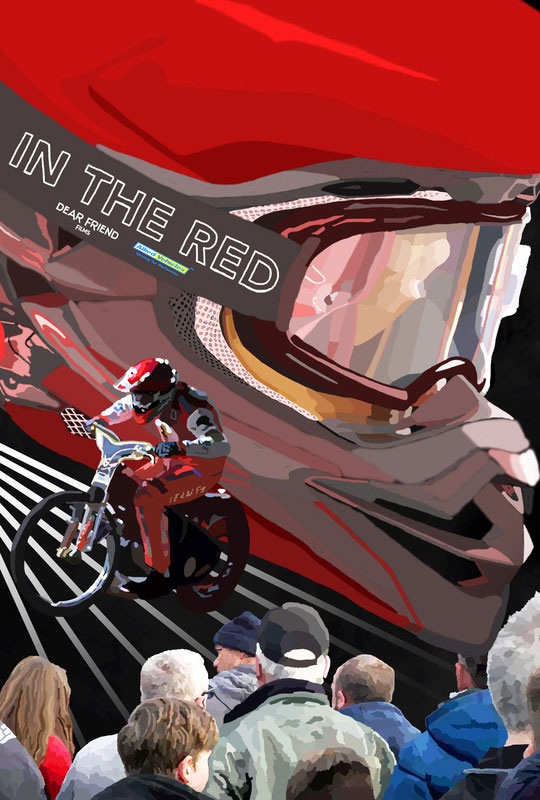 'In The Red' is an exciting, fast-paced and action-packed feature-length documentary film about Speedway motorcycle racing in the UK, taken from the perspective of the Glasgow Tigers club during their 2019 season. The film follows the Tigers' highs and lows as they travel across the UK, competing against other Speedway teams for the title in their Championship League.

'In The Red' also documents the current condition of Speedway; a sport that faces an uncertain future and being forgotten as many clubs continue to shut down across the country. As well as presenting the thrilling drama that takes place on and off the track, the film highlights some of the amazing personal stories of Glasgow Tigers fans and volunteers, who never fail to bring an emotional touch to the film.

'In The Red' is the feature-length directorial debut from Patrick Rooney, who also filmed and edited the entire documentary film.

Patrick Rooney is a Freelance Filmmaker, working under the title of DEAR FRIEND Films. He produces high quality, professional video content for a variety of International Clients, as well as a number of Short Films, Documentaries and Promotional Videos.

His work has been selected for multiple international film festivals, as well as having been shown live on national TV (STV). He studied Digital Filmmaking at the SAE Institute, Glasgow, gaining a First-Class BA Hons degree. Once graduated, Patrick had a 9-month Internship with the prestigious production company 'Plum Films' in Edinburgh. Since his internship, Patrick has continued to work with numerous production companies across Scotland, as well as produce his own professional film work.

Patrick's debut feature-length documentary film, 'In The Red', was filmed throughout 2019 and completed in 2020 in association with Allied Vehicles. Patrick directed, filmed and edited the film himself, creating the completed film on a budget less than £10k.