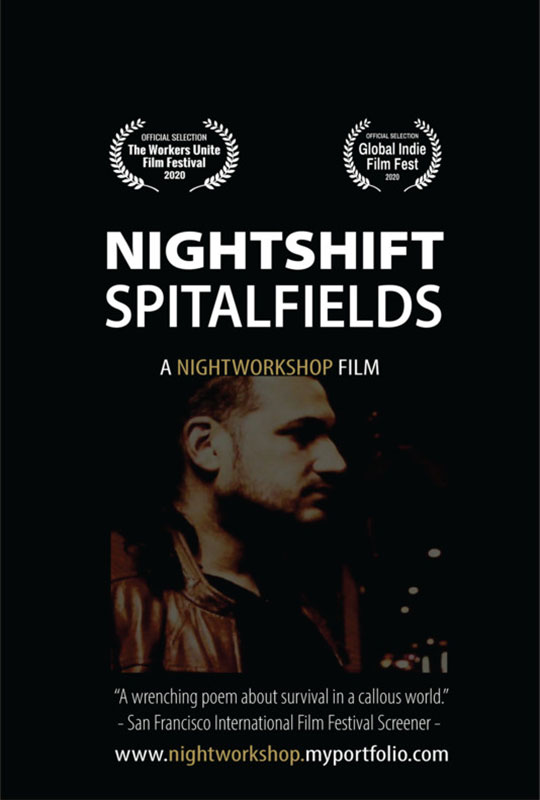 In this 10-minute documentary, Ali, a Bulgarian-Turkish porter at the night market, works six nights a week, often on 15-hour shift, loading and transporting goods. These nightshifts are incredibly demanding, mentally, emotionally and physically. Many workers have families, but it’s almost impossible to have a proper family life when on graveyard shift duty, six nights per week. They can’t take proper part in society, they can’t organise to improve their conditions – they are just exhausted and worn down.These night workers are an invisible group of people who keep the city running with their labour. Those of us who sleep at night have no idea that they even exist, but without them, the supermarket shelves would be empty in the morning.

That’s bad for them and likely even worse for London, which relies heavily on their labour to function as an urban metropolis.