But lately, his life has gone off track.

And his recently-published book has drawn ridicule from academics while being hailed by crazy conspiracy theorists.

With his party-animal sister Alyssa, and her latest boyfriend Dante, he retreats to a rural outback where he obsessively pursues the unorthodox research that led his colleagues to shun him.

Here, he makes a mind-blowing discovery that’ll rescue his career.

Trapped in isolation, four flawed characters grapple with their awesome responsibilities and the delusional idea that we humans are the master species. 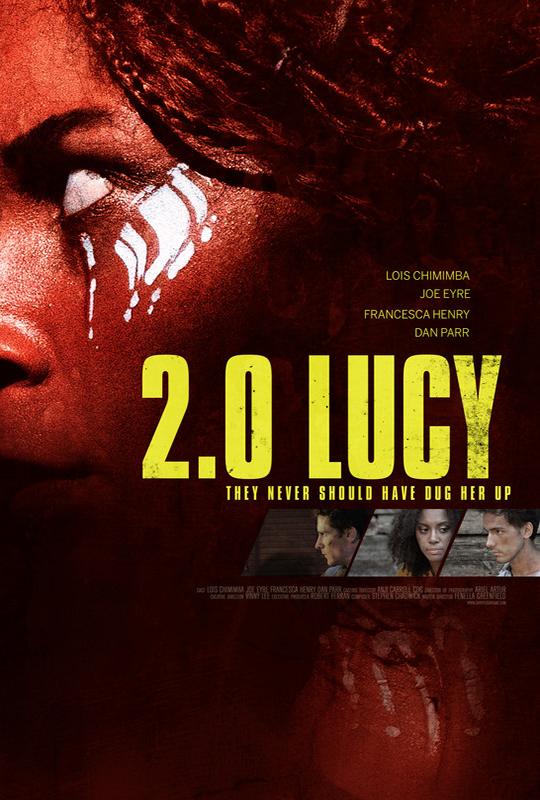 She’s had radio plays broadcast on LBC and won an IRDP award for her radio play Cuffee’s Reward about the Antiguan slave uprising of 1736.

She works as a freelance TV promo maker and is a founder member of Euroscript Ltd.