After years of suffering from blackouts that leave him waking in strange locations with no memory of how he got there, Kline Dyson has constructed a version of reality to help him cope – a reality that has also left him alienated and alone. When a violent outburst after a break-in at his apartment puts him under the eye of a newly-assigned mental health worker, he becomes concerned the true extent of his condition might be about to be uncovered. In the meantime his suspicions about who broke into his apartment lead him to an ex-client at the private investigation firm where he works; Dana Weltzlar, a young scientist who has become concerned about her husband’s strange behaviour. Drawn out into a faded post-industrial British landscape, Kline seeks a sense of identity and explanation from a world that he struggles to make sense of. When his mental state begins to spiral, those around him question his grip on reality, forcing him to look to his fractious connection with Dana for salvation. When her insights into quantum physics seem to confirm the idea that reality is whatever you want it to be, Kline becomes convinced that what he’s experiencing is more than just a psychological break. ​ 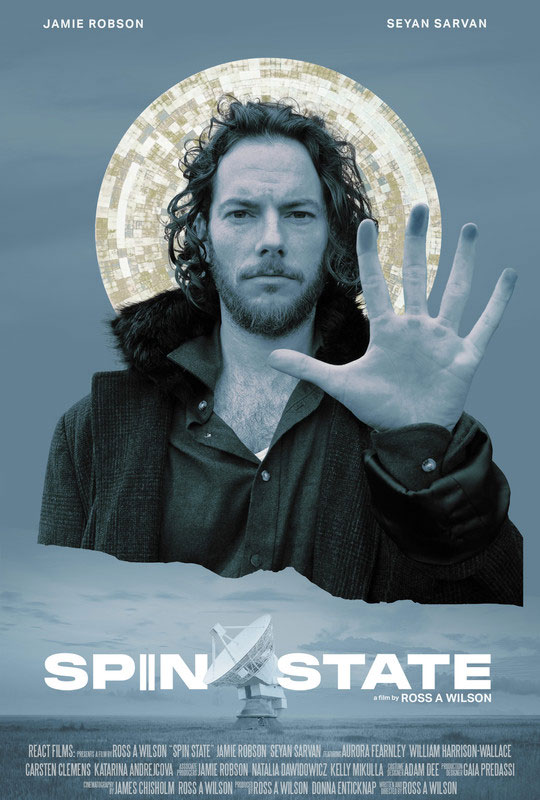 Ross A Wilson is a self-taught filmmaker who works through science fiction and psychological drama genres with an emphasis on personal transformation. Early in his career he experienced a series of life-altering events including suffering from a stroke and experiencing the tragic death of his sister. His work since has incorporated themes such as memory, loss, and social alienation. Through ideas rooted in physics he explores the need for certainty in a world science describes as fundamentally uncertain, often using experimental practical effects that modify light to produce ‘grounded’ dream-like moments to question ideas around mental health and explore the ephemeral nature of identity. Utilising film and niche digital mediums, his films feature motifs of industrial and ‘psychological landscapes’ in which the characters have become subsumed, a modern take on early Chinese nature paintings that also draws upon issues such as class, climate change and post-capitalism.