And The Party Goes On 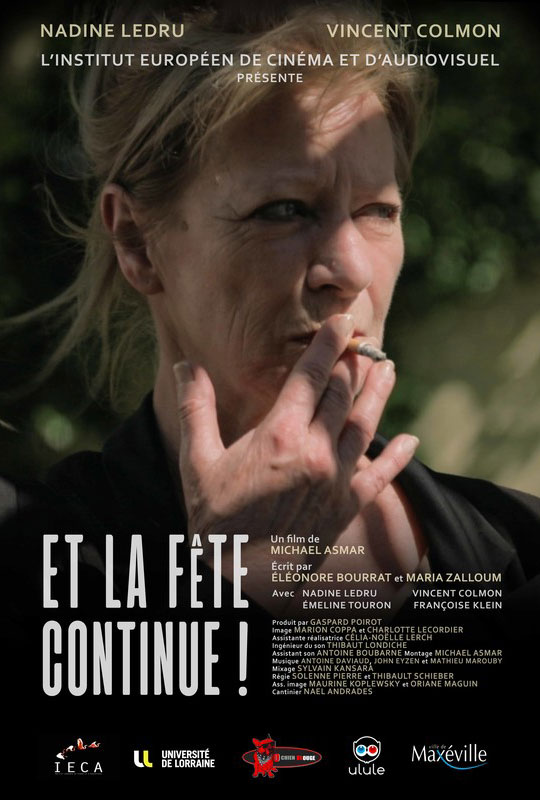 And The Party Goes On

Cécile, an ex-prisoner tries to get back her old life, while an ex-journalist, Abel, finds himself interested and affected by her story.

Born in 1996 in Lebanon, Michael Asmar is currently pursuing his master's degree in cinema in France.

At 19 years old, he was a main actor in two different plays between Jordan (Jarash International Festival) and Lebanon.

His first short film Naseem (2017), participated in many international film festivals and won him two times the Best Director award. He then directed and shot 17 short videos of a weekly segment showing on MTV Lebanon. In 2018, Asmar directed his first TV commercial for the first Lebanese independent film festival.

"Et la fête continue !" (And the party goes on) is his second short film which he shot in France on April 2019.