Kavi has made the choice to change his life and put away childish things.

What seemed to be an ordinary day presenting the opportunity of a lifetime, takes an unexpected turn as Kavi and his friends are working towards helping him get out of the game but face some challenges along the way.

Faced with some tough decisions, Kavi will have to take full responsibility of all of his decisions to date. 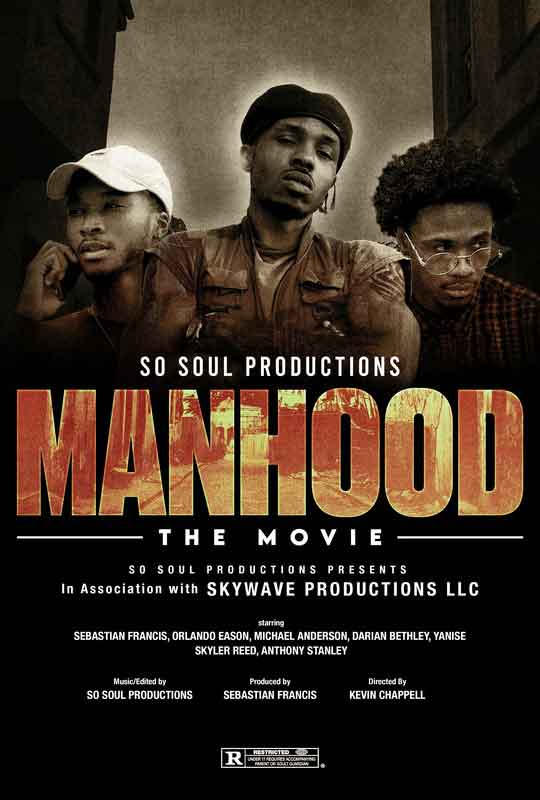 Emerging out of Brooklyn, New York, a young man named Sebastian Francis has graced the hearts and minds of artists and music enthusiasts alike. Drawing inspiration from the likes of Quincy Jones, Kanye West, and Jdilla, Sebastian Francis has an understanding how his music can change the lives of people. His sole purpose for pursuing a career in music is to “create opportunities for those who want to create opportunities for others”. His dedication to his craft is less about achieving super-stardom (although) and more about living his life as a testament that success is attainable no matter the circumstances you are given.

Sebastian recently graduated SAE Institute Of Atlanta with a 3.9 GPA and has held an internship at BillBoard Studios in Atlanta. Through his diligence, he managed to land a spot as a sound engineer at the legendary Apache Cafe and has carved a niche out for himself as a freelance producer/engineer. Overcoming years of adversity and trials, he has still managed to release two projects in 2018 titled, "So Soul Vol. 1" & the "Buzzer Beater EP" on top of producing projects for local artists in Atlanta.