An office worker has an unforgettable day after discovering an intriguing box in the store cupboard. 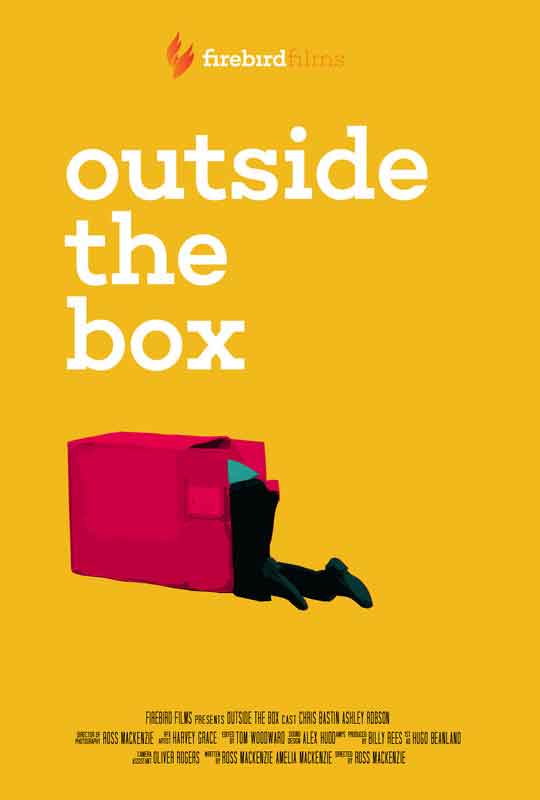 Having spent most of his life behind a camera - whether it be as a DOP, producer or director, Ross Mackenzie has an incredible eye for the perfect shot. With countless accolades and awards received during his time running his film production company ‘Firebird Films’, Ross has a huge appetite for strange and unique ideas when it comes to making independent films.
Subscibe to Giff Video Channel