Sparsham (The Touch) takes you to the two corners of a Man’s Touch. it gives you a feeling you can never forget. The touch that changes you from within. it comes before sight and speech, it is gentle and amore. It makes you feel the tenderness. But, can turn contrary too. 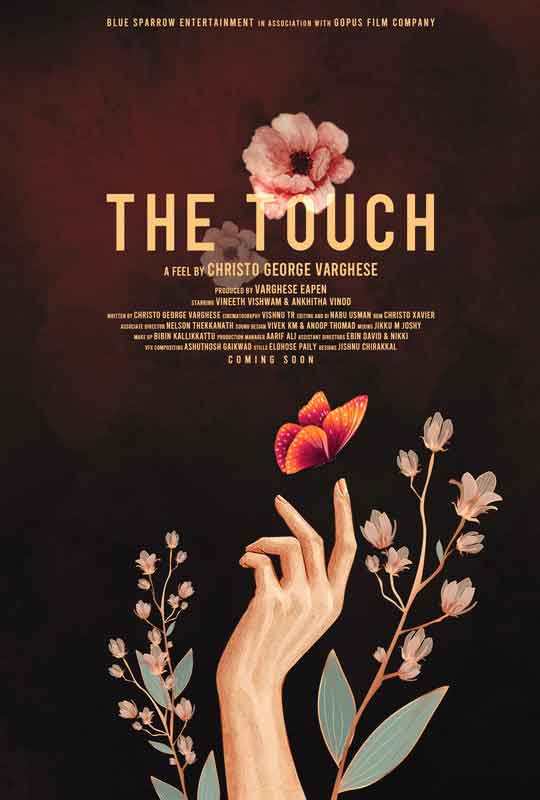 “Director Christo George Varghese, grew up in Bangalore India. Where he realized his passion for Film Making while doing a degree in 3D animation and Film. He has directed few Short Film's in college, which caught the attention of many. He Directed a pilot show for a Channel and also supervised VFX for the same. He moved to Ernakulam to pursue his passion in Film. He has Directed three Short films so far during this course. 'The Colours Unseen' was his last Short Film. He also has the knowledge of Video Editing, which helps him to plan editing techniques during the preproduction stage itself of the Film. 'The Colours unseen' is known for the same. His main career goal is to Direct Feature length movies for Production houses.
Subscibe to Giff Video Channel