A Pioneer woman finds an unexpected pop of stability. 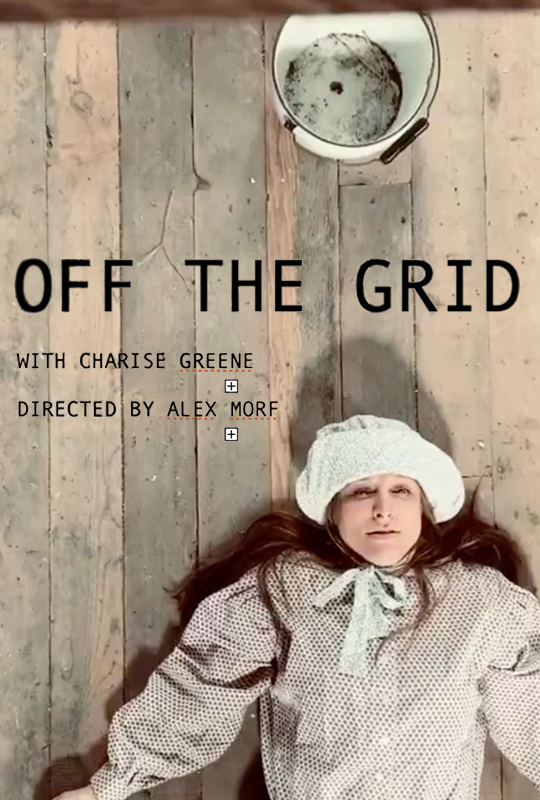 Alex Morf grew up in Mount Vernon, Iowa. He played Curley in the Broadway Production of Of Mice and Men starring James Franco, Chris O'Dowd, and Leighton Meester, and is known for his work as Victor Zsasz in Batwoman, John Healy on Daredevil, and as Detective Mark Ocasek on David Fincher's Mindhunter. He studied at The American Conservatory Theater in San Francisco.