Ep. 01 – Unconditional Love (Pilot)
Pamela Morgan (Kimberly Dalton), a local music manager, decides to check her younger sister, Chloe (Samatha Page), out of rehab only to find out that she is still under the influence of something or someone powerful enough to possess her soul. Will Pamela be able to to save her sister’s soul before she becomes one of THE ILL? 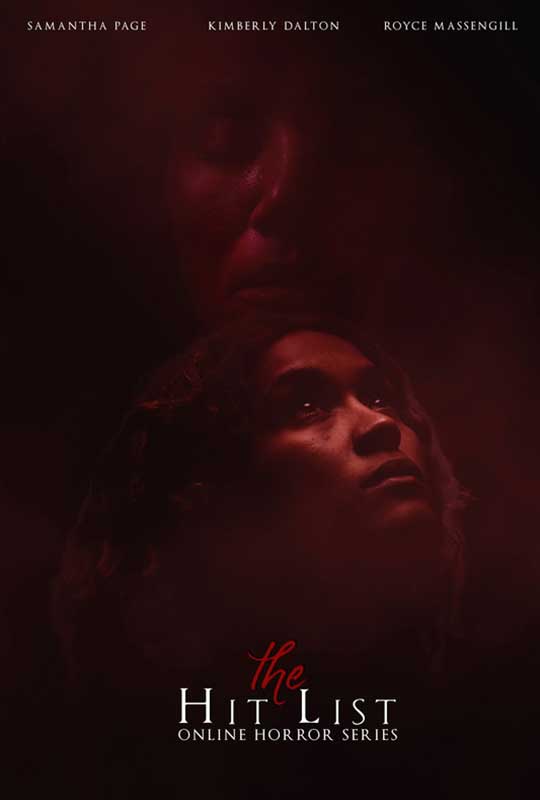 Joshua Ray Lovett was born in Zaragoza, Spain on May 30, 1988, the son of Jesusa Ventenllia and father Johnny Lovett Jr. He is a Filipino-African American film director, screenwriter, and producer. Josh currently directed the films "I'm Straight (Director's Cut) " and "The Helmet (2020)" which has won numerous awards and nominations in film festivals all over the world. He received his Bachelor of Arts from Middle Tennessee State University with a major in Media Arts. During his journey, Josh has collaborated with Television networks such as ESPN and ABC to further extend his knowledge and skills in media production. In addition to television and narrative films, Josh has gained experience in local, regional and national level endeavors in the music entertainment world. He has collaborated with celebrities such as Michael “CEO Miami Mike” Sykes, Soulja Boy, iHeartMemphis, Marcus “K-Marzzz” Pendleton, Drumma Boy, Russell “Backpack kid” Horning, Jelly Roll, and Big Smo. Currently, he is the co-founder and producer of the SEA nominated podcast show “Royce’s Rant” which is a successful hit in Middle, Tennessee. Furthermore, Josh plans on creating a new horror platform for African Americans and Filipinos in the Southern Region. He lives in Murfreesboro, Tennessee.